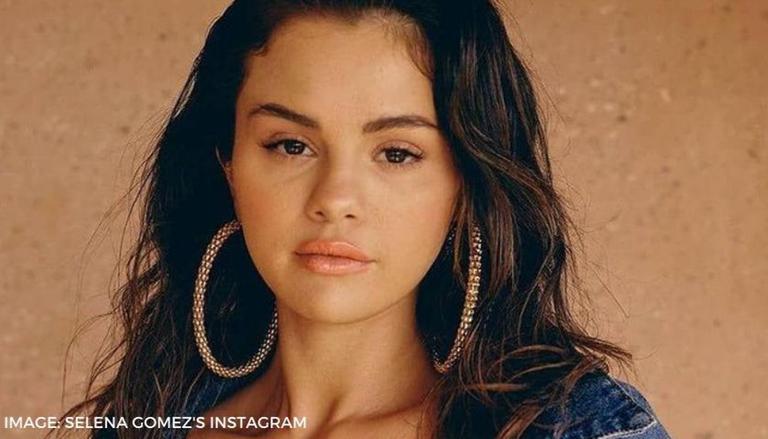 Selena Gomez has struggled with her mental health in the past and is opening up about how she maintains the same now. In a recent interaction, the singer admitted that her mental health is something she works on “every day” and also added that it is important to take breaks from social media which makes big difference with mental health.

In an interview with The Daily Telegraph‘s Stellar magazine, Selena opened up about her mental health and said, “I’m in a good place right now. My mental health is something I work on every day.” Selna enjoys a massive fan following on her social media, with more than 237 million followers and is one of the most interactive celebrities on Instagram. Despite all this, she admits that it is important to take a break from social media once in a while. Speaking of the same, she said that it’s very important to take breaks from scrolling on social media as it makes a big difference with mental health. She thinks that it is important to have space and spend time with friends and family. When she is with them, she tries to be “really present” and enjoy the moment. She admitted that at Rare Beauty (her makeup line), they do “social detox weekends often” in which they encourage their community to log off for the weekend.

Further, Selena explained the goal she has in mind for Rare Beauty. She said that society constantly reminds everyone that they are not enough, so she wanted to start a brand to “challenge and eliminate that pressure.” Her goal with Rare Beauty is to break down “unrealistic standards of beauty.” She noticed from personal experience how impossible beauty standards were having an effect on her mental health and she knows a lot of people who feel the same. She said, “There’s a strong connection between how we talk about beauty and mental health. And I think we should discuss both.”

In 2020, Selena revealed in an Instagram Live show with Miley Cyrus that she was diagnosed with bipolar disorder. This came years after dealing with anxiety and depression that would leave her despondent for days. Speaking of the same, the singer told Bustle last year that before she got the diagnosis, she felt “really alone.” She added, “it is something that is very close to me” and she has been honest about things in mental health and her story. She knows that there is still such a stigma but there are yet so many people who don’t even know their diagnosis.

Get the latest entertainment news from India & around the world. Now follow your favourite television celebs and telly updates. Republic World is your one-stop destination for trending Bollywood news. Tune in today to stay updated with all the latest news and headlines from the world of entertainment.