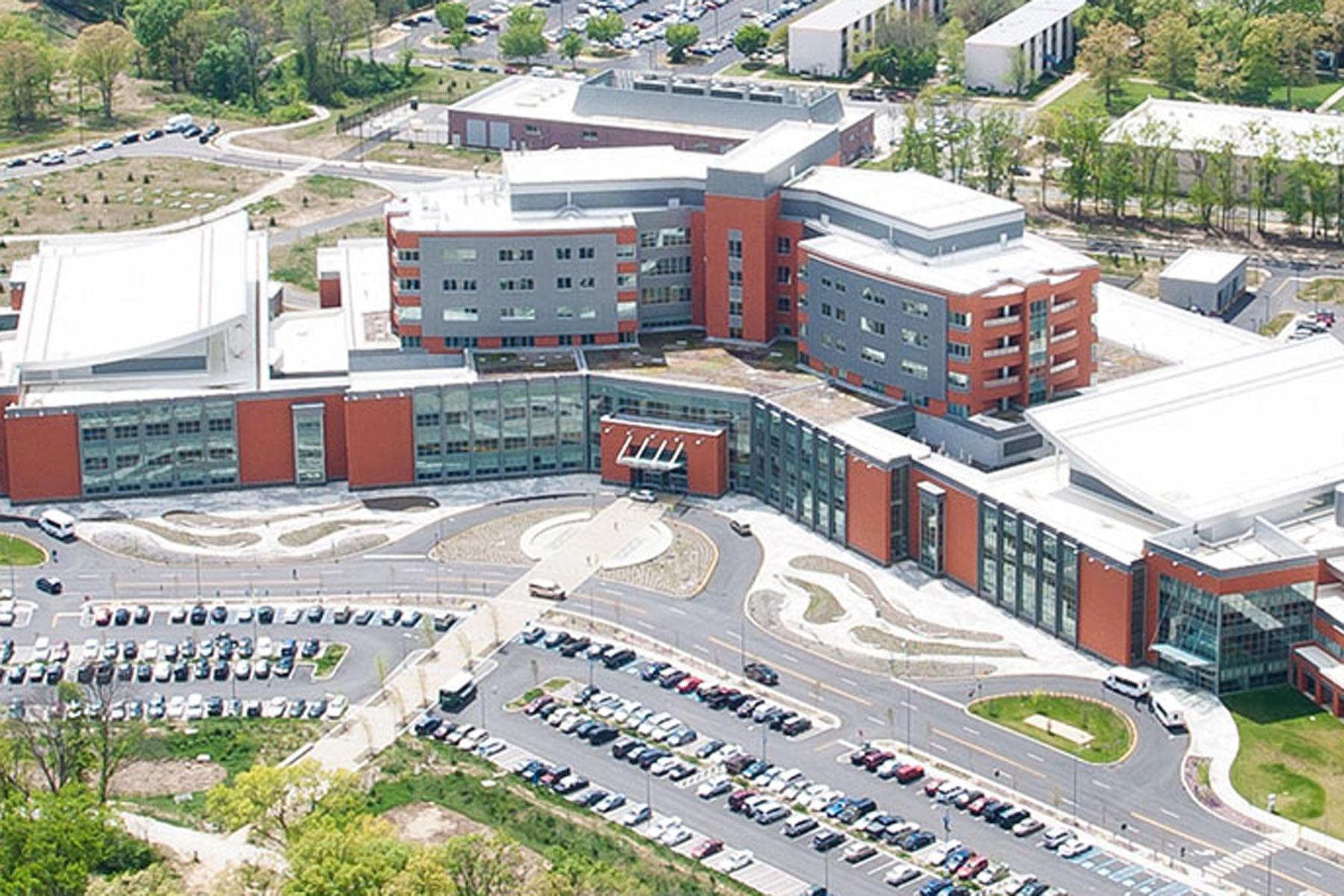 The heads of the U.S. military branches are calling on the Defense Department to stop the transfer of all medical facilities to the Defense Health Agency, saying the novel coronavirus pandemic has shown that the plan to convey the services’ hospitals and clinics to the agency is “not viable.”

In a memo sent to Defense Secretary Mark Esper on Aug. 5, the secretaries of the Army, Navy and Air Force, along with the branch chiefs of the Army, Navy, Air Force, Marine Corps and Space Force, called for the return of all military hospitals and clinics already transferred to the DHA and suspension of any planned moves of personnel or resources.

Read Next: US Troops May Not Get Priority for COVID-19 Vaccine After All

They said that the COVID-19 outbreak has demonstrated that the reform, which was proposed by Congress in the fiscal 2017 National Defense Authorization Act, “introduces barriers, creates unnecessary complexity and increases inefficiency and cost.”

“The proposed DHA end-state represents unsustainable growth with a disparate intermediate structure that hinders coordination of service medical response to contingencies such as a pandemic,” they wrote in the memo, first obtained by a reporter for Synopsis, a Capitol Hill newsletter that focuses on military and veterans health care.

The DoD launched major reforms of its health system in 2013 with the creation of the Defense Health Agency, an organization initially established to improve the quality of health care available to military personnel and family members and reduce services such as administration, IT, logistics and training that existed in triplicate across the three service medical commands.

But the initiatives ballooned in 2016, with Congress passing legislation that placed the DHA in charge of military hospitals and clinics worldwide, as well as research and development, public health agencies, medical logistics and other operations run by the service medical commands.

On Oct. 1, 2019, all military hospitals and clinics in the continental United States were transferred to the DHA, with those overseas expected to move over by October 2021.

But in December, Army Secretary Ryan McCarthy asked for a temporary halt of the transfers of Army facilities and requested that the Army Public Health Center and Army Medical Research and Development Command remain permanently under the service’s control.

Ryan said he had concerns with what he viewed as a “lack of performance and planning with respect to the transition” by the DHA and Defense Department Health Affairs, according to a memo he sent Deputy Defense Secretary David Norquist.

McCarthy’s comments were the first public statements by a military service in opposition to the transformation, which also calls for cutting roughly 18,000 military medical personnel.

In early March, the Air Force and Army surgeons general weighed in, telling the House Appropriations defense subcommittee that the reorganization is an “extremely difficult” and “complicated merger of four cultures.” They suggested that the Defense Health Agency isn’t ready for some of the coming changes.

The DHA assumed management of all domestic military treatment facilities without the staff or management capabilities to actually run them. As part of the plan, the services were to provide support and guidance for the DHA to run the hospitals and clinics in the interim, until its personnel were ready to operate them.

But then the pandemic struck. And according to a source familiar with operations at several medical treatment facilities in the Washington, D.C., region, tensions that had been bubbling since the initial facility transfer erupted.

At one facility, commanders and DHA leadership argued over who was responsible for the COVID-19 screening tents in the parking lot.

“There are definitely turf battles going on,” said the source, a DoD civilian employee. “[The services] are making it very hard.”

The COVID-19 pandemic has delayed several elements of the military health system reform effort. In March, the DoD placed a 60-day hold on a step to establish administrative markets responsible for military treatment facilities in five regions in the U.S.

In April, the department paused the rollout of its Military Health Systems Genesis electronic medical records program to several new medical facilities, although it continued to modernize the IT infrastructure needed to support the system.

And in June, the Pentagon’s top health official announced that the DoD would delay some of the changes planned for this year, including an effort to begin closing or restructuring 48 hospitals and clinics and sending at least 200,000 patients to private care.

But Assistant Secretary of Defense for Health Affairs Thomas McCaffery, a former health industry executive who took office last August, has said he remains committed to reform, which he believes will improve quality of care while also saving taxpayer dollars.

“There’s been at least 12 times since World War II where there has been efforts to change our system,” McCaffery said during a visit to military health facilities in Washington last week. “All focused on the best way to organize and manage for the mission, have a ready medical force and a medically ready force. The mission is still the same, and having a more integrated system is the way to do it.”

In their letter to Esper, the service heads said the DHA has been helpful during the pandemic in developing standardized clinical practices for the coronavirus response.

But they still asked him to suspend any transfer activity and appoint a working group to explore different options for management of the hospitals.

They also asked that all military hospitals, including two that have operated under the DHA and the National Capital Region since 2013 — Walter Reed National Military Medical Center in Maryland and Fort Belvoir Community Hospital — be returned to their respective services.

“We look forward to working together to achieve successful reform of the military health system,” they wrote.

Lisa Lawrence, a public affairs officer at the Pentagon, said the department plans to continue pursuing reforms as spelled out in the fiscal 2017 defense policy bill.

“The Department remains focused on ensuring the Services maintain a medically ready force and a ready medical force, as well as [ensuring] all eligible beneficiaries have continued access to quality health care,” Lawrence said.

A spokeswoman for the National Military Family Association said that it “makes sense” the pandemic would lead to a reevaluation of the military health system reforms, adding that the organization hopes the DoD, DHA and military services will continue focusing on accountability, transparency and standardization across the system.

“Whatever the outcome, our priority is that service members and families have access to high-quality health care, wherever they happen to be stationed,” said Eileen Huck, deputy director for health care at NMFA.

© Copyright 2020 Military.com. All rights reserved. This material may not be published, broadcast, rewritten or redistributed.