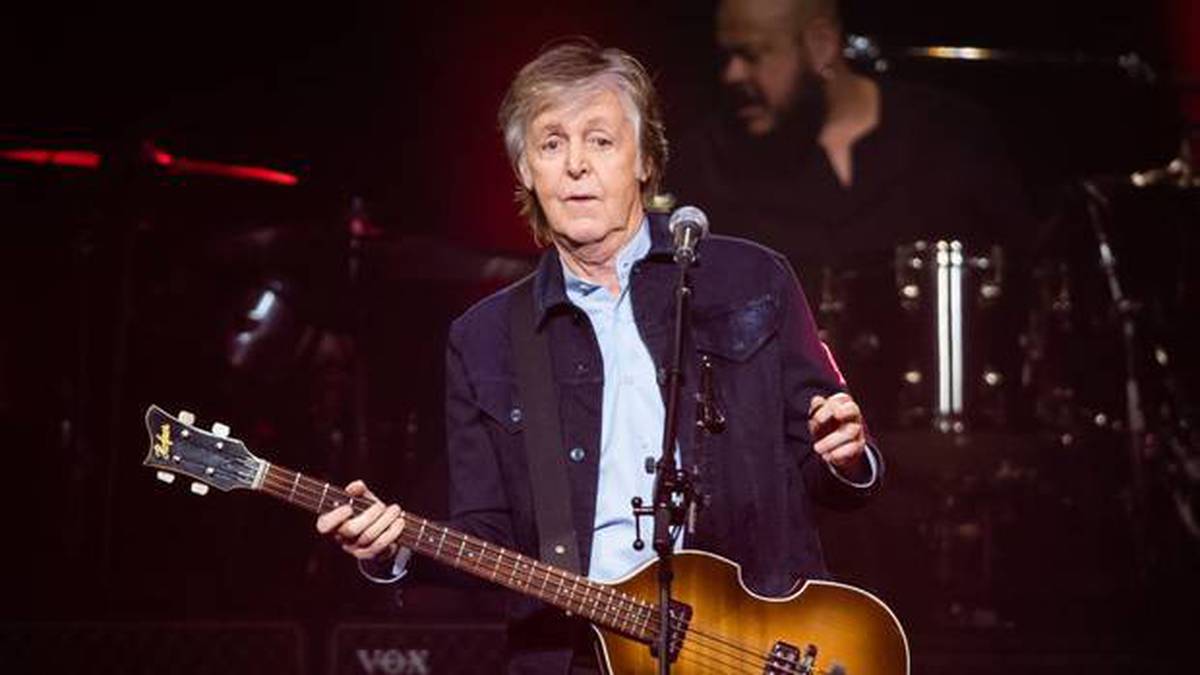 Sir Paul McCartney didn’t have “much time” to have mental health problems at the height of his musical fame.

The 78-year-old Beatles legend admitted fame has had an impact on his wellbeing, causing him to turn to alcohol, but he refused to allow himself to wallow in his low feelings and became his “own psychiatrist”.

Speaking to the new issue of GQ magazine, he said: “In truth, I just took to booze. There wasn’t much time to have mental health issues, it was just, f*** it, it’s boozing or sleeping. But I’m sure it did, as they were very depressing times.

“It’s funny, I remember when I first met Linda, she was divorced with a child and living in New York and having to fend for herself. She got depression and I remember her saying she made a decision. She said, ‘You know what? I’m not going to have this depression, because if I do I’m going to be in the hands of other people. And I’m not going to allow that to happen.’

“So she sort of picked herself up by her bootstraps and said, ‘I’ve got to get out of this myself.’

“And I think that was what I was able to do, to get out of the depression by saying, ‘OK, this is really bad and I’ve got to do something about it.’ So I did.

“And I think that’s my way, almost by being my own psychiatrist. You say, ‘This is not cool. You’re not as bad as you think you are,’ and all of the things. So you start to think, ‘OK.’ “

Paul believes his refusal to “give in” to moments of doubt and depression saved him from bigger problems in life.

“I think that’s how I got out of it, by persuading myself that it wasn’t a good idea to give in to my depression and my doubts. I had to look for ways.”

WHERE TO GET HELP:

If you need to talk to someone, the following free helplines operate 24/7:

There are lots of places to get support. For others, click here.