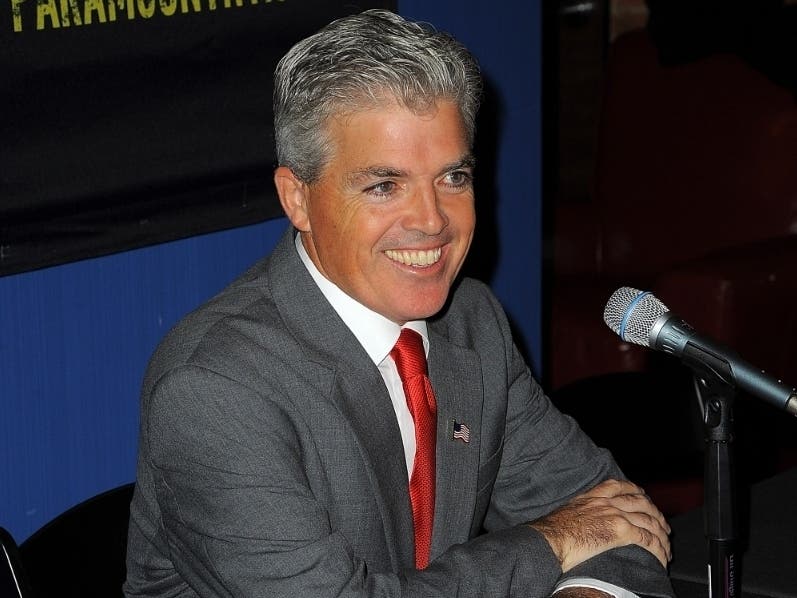 “The passage of this plan today is truly a historic moment in Suffolk County, and I am grateful to all those who came to the table and everyone who took part in the reform process to tackle the toughest of challenges,” Bellone stated via news release. “Policing is a sacred duty, and this plan prioritizes transparency and accountability, changes the culture of policing in Suffolk County so that our communities have trust in those that are sworn to protect them, and brings us closer to dismantling the injustices that have existed within the system for far too long.”

The plan, Bellone said, seeks “cultural change” in the Suffolk County Police Department with enhanced civilian oversight, increased accountability and transparency, and expanded community policing and engagement programs. The reform plan aims to alter the relationship between police and the community by upgrading command policy relating to police advancement; community engagement; training, and duty to intervene.

Situations involving mental health, traffic stops and warrants, along with improved data collection and dissemination, are at the forefront of the plan.

Bellone also proposed two resolutions to help launch Suffolk’s plan. The first resolution would codify the comprehensive data collection detailed in the plan including the data on traffic and pedestrian stops. The second resolution would amend Suffolk County’s Human Rights law to conform with the recommendations made in the plan. Both resolutions will move forward upon adoption of the plan by the Suffolk County Legislature, according to Bellone, who also announced $1 million will be earmarked to help fund the mental health crisis response, a key component of the plan.

The plan was proposed less than two weeks after two Suffolk County police officers were seen on body camera footage pushing and kicking Christopher Cruz, 30, who police said stole a Jeep and rammed it into two police cars, injuring an officer early Feb. 24. A second officer was injured as Cruz was being taken into custody in Mount Sinai, police said. The two officers who were seen kicking Cruz were suspended without pay, Suffolk County Police Commissioner Geraldine Hart announced with Bellone.

“What I saw was disturbing, unacceptable, and something that cannot be condoned, and not something that I expect from the officers in this department,” Bellone told reporters at the time.

Below is more information on the county’s police reform plan:

Bellone announced the creation of the Reimagine SRO Program Task Force to review and make recommendations regarding the future of the program. The task force will include school officials, community leaders, current SRO’s and advocates that have expressed concerns about the program.

Suffolk County last year released a report completed by the John F. Finn Institute for Public Safety after an intensive review of traffic stop data. The report found Black and Hispanic drivers are overrepresented in police traffic stops relative to their share of the Suffolk population, according to the county. To address these concerns, the reform plan calls for enhanced oversight and review of traffic stop data, including the creation of a public traffic stop data dashboard that will function as an online data hub where anyone can look at the data.

The department will also implement the Safety First Campaign, a first-of-its-kind initiative on Long Island that will build community trust by promoting road and driver safety while attempting to avoid placing an additional economic burden on those who are “financially disadvantaged,” according to the county. The program aims to provide an opportunity for police officers to offer education to people pulled over for minor vehicle equipment failures.

This new warning-and-education campaign will provide drivers with a warning for their first equipment violation, instead of a ticketed fine. The warning will be paired with educational resources to show the importance of addressing the equipment violation.

To ensure the long-term collection of traffic and pedestrian stop data, as part of the reform plan, the county will introduce legislation to codify the data into law. The SCPD will continue to publicly provide raw traffic stop data and will expand the raw data available to include pedestrian and bicycle stops.

A key aspect of the plan, Bellone said, is boosting civilian oversight of the police department through the county’s Human Rights Commission (HRC). The commission, an independent agency, would receive all complaints regarding potential police misconduct. The process would be in addition to filing a complaint at a local police precinct, community kiosk, or online.

The HRC will have the ability to review police misconduct complaints along with the Internal Affairs Bureau through a shared data portal. When the investigation is complete, the HRC would then perform a final review of the complaint and investigation. Once findings are finalized, the human rights investigator and/or the police department will provide the final determination and actions to be taken to the complainant. Residents will be able to call Suffolk 311 to be connected directly to the unit. Bellone said he will put forth legislation to make changes.

The reform plan calls for an overhaul of the SCPD’s mental health crisis response and plans to implement a three-tiered approach including 911 Call Diversion, ongoing work with mental health partners, and expansion of Crisis Intervention Training, which has already certified 189 SCPD and 24 associated agency officers. The SCPD communications section will modify the protocol for transferring mental health service calls from 911 operators to the crisis hotline in a bid to better serve Suffolk residents.

As part of the 911 call diversion program, the 911 call operator will speak with the caller to determine the nature of the service needed. The call will be transferred if it is assessed that there is no apparent medical emergency or safety concern during a behavioral health crisis call, according to the county. The crisis hotline social worker will continue to assess the call and can help in giving telephone counseling, transportation to the Diagnostic Assessment Stabilization Hub (DASH), and dual response from the mobile crisis team and SCPD officers. That would occur when the crisis hotline worker triages a caller who is experiencing a behavioral health crisis and could potentially be a danger to themselves, the general public, the behavioral health responders, or in instances in where a crisis hotline worker deems a co-response with the police is most appropriate.

The SCPD communications section has begun training on and testing the new script and procedure.

As part of the county’s commitment to overhaul the SCPD’s mental health crisis response, the county will provide $1 million in funding in the 2022 budget to support the reform plan’s goals.

In September 2020, Bellone created a task force in response to New York State’s Police Reform and Reinvention Collaborative which asked for input from people and organizations across the county.

After the death of George Floyd, New York State Governor Andrew Cuomo signed an executive order in June that said every local government and police department must work to embrace reform and improve community relations. He said each municipality must come up with a plan that works for that local area, he said, and those that don’t complete the task by April 1 won’t be eligible for funding in the new state budget.

At the time, Bellone said the Suffolk County Police Department has been working for many years to develop a leading-edge anti-bias training program; people at the police academy and in the department are trained as well as other government officials, he said.

That training, Bellone said, has been used by the U.S. Department of Justice as a “national model to train other departments around the country.”

He added, in reference to the death of George Floyd that led to hundreds of protests countywide: “The police procedures you have seen in Minneapolis are not utilized here. That is not part of how we police.”

The task force ultimately examined current policies and procedures and conducted a series of virtual public outreach meetings, in addition to one-on-one stakeholder meetings that formed communication between the task force and the community.