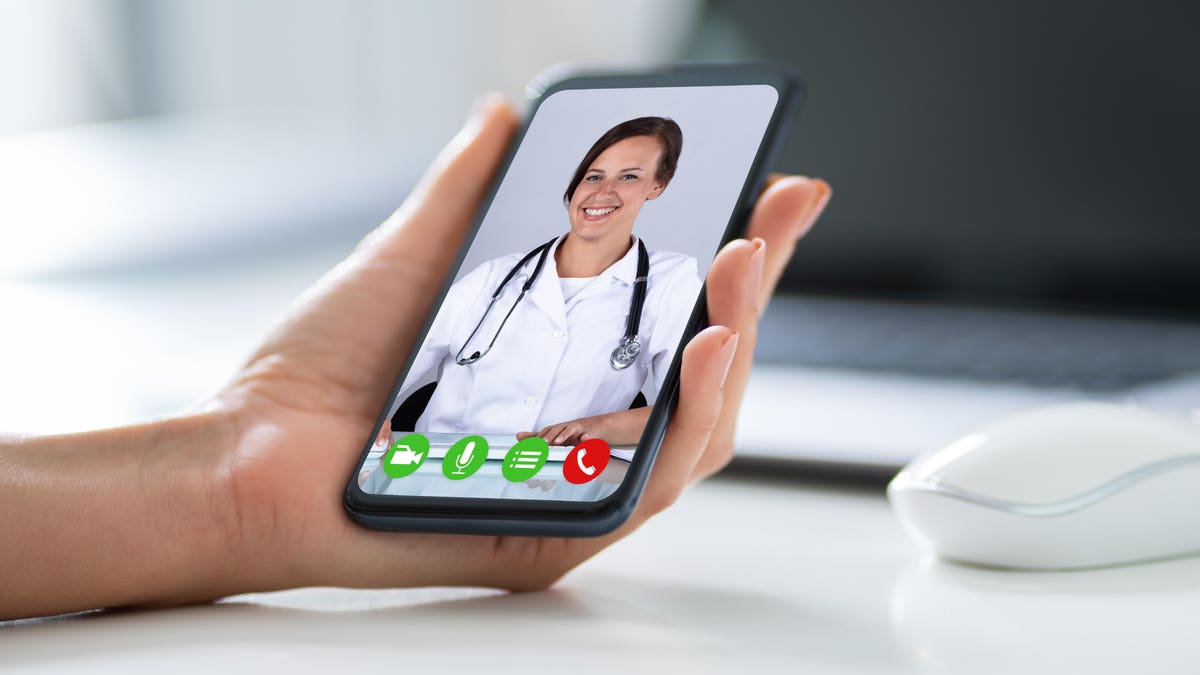 Eden Health, a telemedicine company founded in 2015, raised $25 million in Series B financing, in part to expand its partnerships with commercial real estate firms through virtual and in-person health consultations. The funding round—which was led by Flare Capital Partners, with participation from Greycroft, Aspect Ventures, and other investors—places Eden Health’s valuation close to $100 million, according to a source familiar with the matter.

“What we really set out to do was create a commitment to our users that no matter what’s going on in their health life, we can directly provide care to them,” says Matt McCambridge, the firm’s cofounder and CEO. “And we’ve been using and partnering with employers and landlords to get us there.”

The news comes at a turbulent time for commercial real estate investors, particularly in New York, as lessees are seeking to unwind their rent obligations. Eden Health is pitching itself as a way for landlords to both attract new tenants, while also ensuring that existing leaseholders can keep their employees safe.

The flexible office startup Convene and The Connell Company have already signed on. They will have access to both on-site medical care and Eden Health’s virtual roster of clinicians.

McCambridge says that Eden Health can help businesses start returning to work safely, by screening employees for symptoms of COVID-19 before they enter a physical office. “We screen them via the Eden Health app, including being able to take their temperature at home and verifying that info via photo,” he says. Additional medical care and precautions would likely be necessary to maximize employee safety.

McCambridge cofounded the business with Scott Sansovich, Eden Health’s chief product officer, whom he met on their third day as Harvard undergraduates. McCambridge says he was motivated to entered the space because of his childhood interactions with the healthcare industry. His sister suffered from an undiagnosed illness and frequently required medical attention. “Over the course of four years [she] ended up seeing over 70 specialists,” he says. “There was no coordination whatsoever.”

McCambridge says that Eden Health has seen a 500% spike in demand during the pandemic, though the company declined to share specific revenue data.

Today, telemedicine has grown into a $45 billion market, according to Statista, though the industry faces increasing scrutiny over medical quality and privacy concerns. Last week, the New York Times published an investigation into Talkspace, a “therapy-by-text” company, over its handling of sensitive patient information.

Still, experts say that telemedicine, if conducted properly, can be as effective as in-person care in certain cases. “In our studies at Massachusetts General Hospital, patients experiencing virtual visits with video said visits were more convenient than office visits and perceived quality of communication and overall care did not differ,” says Dr. Karen Donelan, an associate professor at Harvard Medical School, though she could not comment on Eden Health’s products specifically. She added that “COVID-19 is changing the landscape of care dramatically and rapidly from primary to urgent to palliative care. We need to understand where human touch is essential.”

McCambridge, for his part, will have to prove that Eden Health can deliver on quality, and maybe help landlords stay afloat in the process. “We think that it’s actually really important to build this in a very highly effective, clinically validated way,” he says.

Full coverage and live updates on the Coronavirus