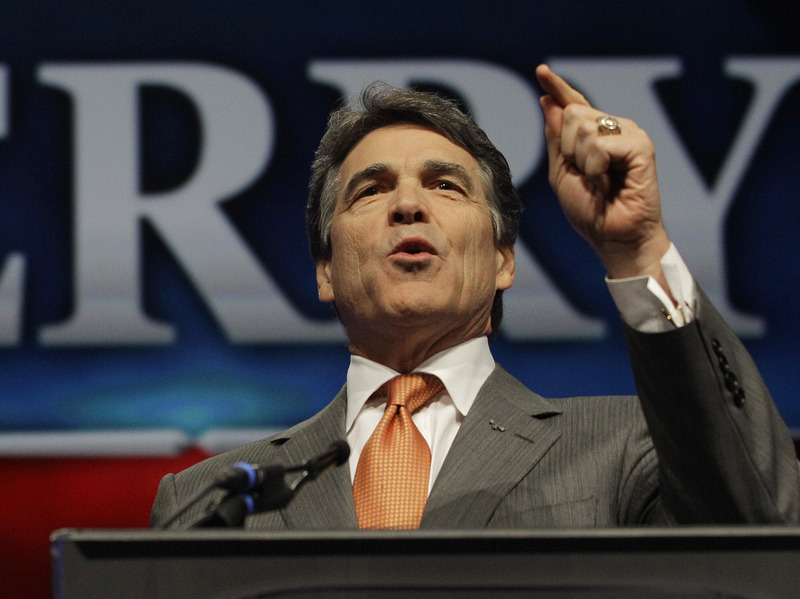 Texas Gov. Rick Perry has opposed the expansion of Medicaid under the Accountable Care Act, and his administration has yet to review big health insurance rate hikes under the law. 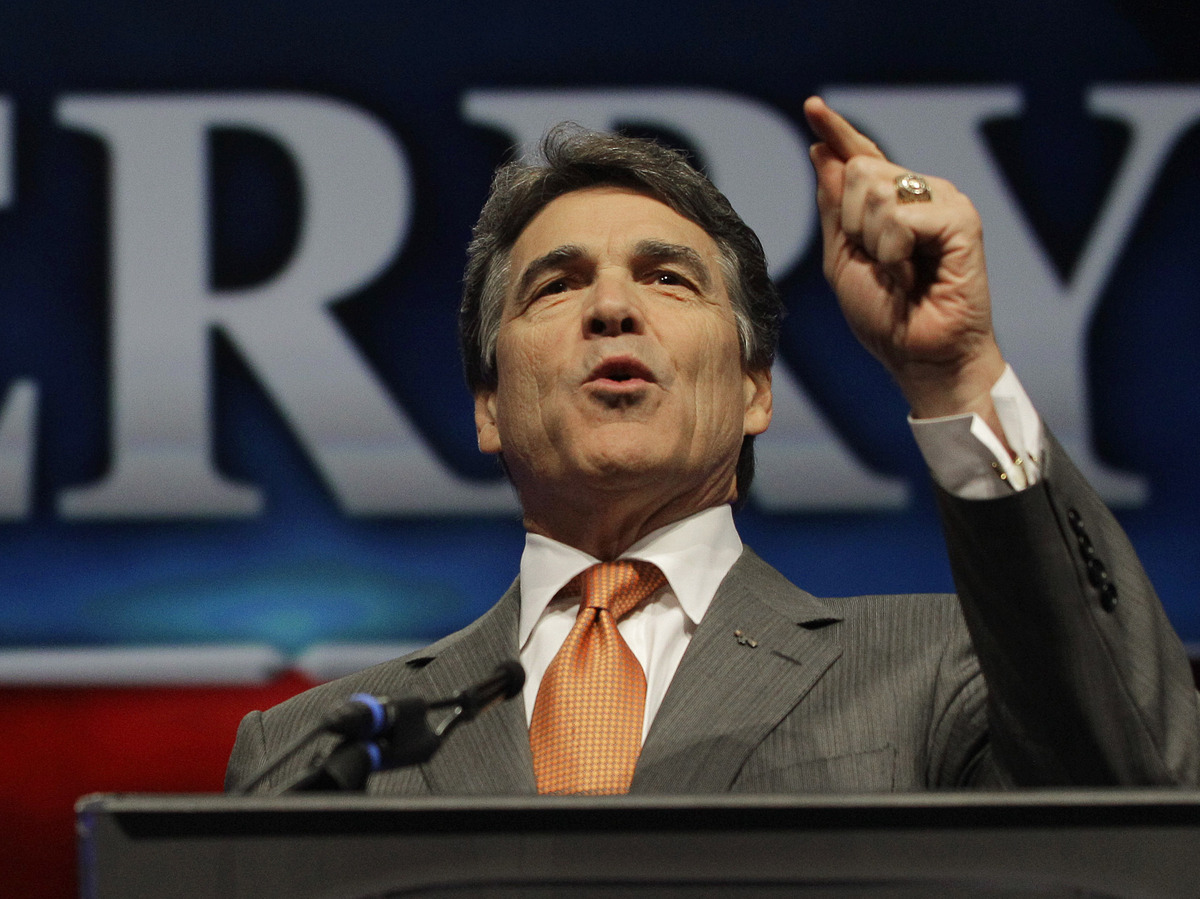 Texas Gov. Rick Perry has opposed the expansion of Medicaid under the Accountable Care Act, and his administration has yet to review big health insurance rate hikes under the law.

Few governors have been as vocal and as unequivocal in their opposition to the federal health care law as Texas Gov. Rick Perry.

Perry, a Republican, has vowed not to expand Medicaid and not to create an insurance exchange. Consumer advocates in Texas say the Perry administration has also been dragging its feet when it comes to insurance rate review.

To make insurance more affordable, the federal law requires every state to conduct a special review whenever a health insurer wants to raise premiums more than 10 percent. This rate review would help protect small businesses and individuals who buy their own policies. The provision went into effect last September, and since then, insurers made nine such requests in Texas.

But so far the Texas Department of Insurance hasn’t completed any reviews. Officially, they’re all pending.

In the meantime, the insurance companies can go ahead and raise the rates anyway. An insurer called Celtic, for example, has raised rates on three policies in Texas by 20 percent.

“We were growing increasingly frustrated,” said Mimi Garcia, organizing director for Texas Well and Healthy, an advocacy group that has been active on the rate review issue.

“They’ve been very unresponsive,” Garcia said of the Department of Insurance. “They have not returned calls. They have not returned repeated requests. And it really took having over 1,600 Texans signing on to a petition to say, ‘Hey, this is something we care about and we need to know what’s going on with this.’ “

Anne Walker, a resident of Lake Jackson, a city south of Houston, signed the petition.

“I’m not sure why the state has let some of its citizenry down by not monitoring it,” said Walker, who is the director of financial aid at Rice University. “It’s the law, and Rick Perry is choosing to ignore it.”

The rate review provision is a popular piece of the health law. A recent poll by the Kaiser Family Foundation found that 66 percent of the public has a favorable view of the policy. (Kaiser Health News is an editorially independent program of the foundation.)

The Texas insurance department got a $1 million grant from the federal government to work on rate review.

After reviewing a rate increase, the department is supposed to announce whether the increase is acceptable or unreasonable, although it can’t actually do anything to stop it.

Still, the point is to create a transparent market for people who have to shop for their own insurance.

“It’s important for the public to know so that they can use their dollars wisely,” said Stacey Pogue of the Center for Public Policy Priorities in Austin. “And if the insurance coverage is charging excessive rates that they know that, so they can go out into the market and look for other coverage and hopefully find a better rate and a better policy.”

John Greeley, a spokesman for the Texas Department of Insurance, didn’t answer specific questions about the rate review program, but did say the department is working on various aspects of the healthcare law.

Alexis Ahlstrom, who works on insurance oversight for the federal government, says Texans may need to be a little more patient.

“You want the department of insurance to being doing a thorough review and that sometimes can take time,” Ahlstrom said. “They might go back to the issuer and ask for more information. They may be working with the issuer to lower a proposed increase. So the end result might be very positive for Texas consumers when the department of insurance does make these determinations.”

But advocates want to see results now, so they can work on their next priority: changing state law so that insurance department regulators can actually overturn an unreasonable rate hike.

In Texas, regulators can do that for auto and home insurance, but not health insurance.

This story is part of a reporting partnership between KUHF, NPR and Kaiser Health News.