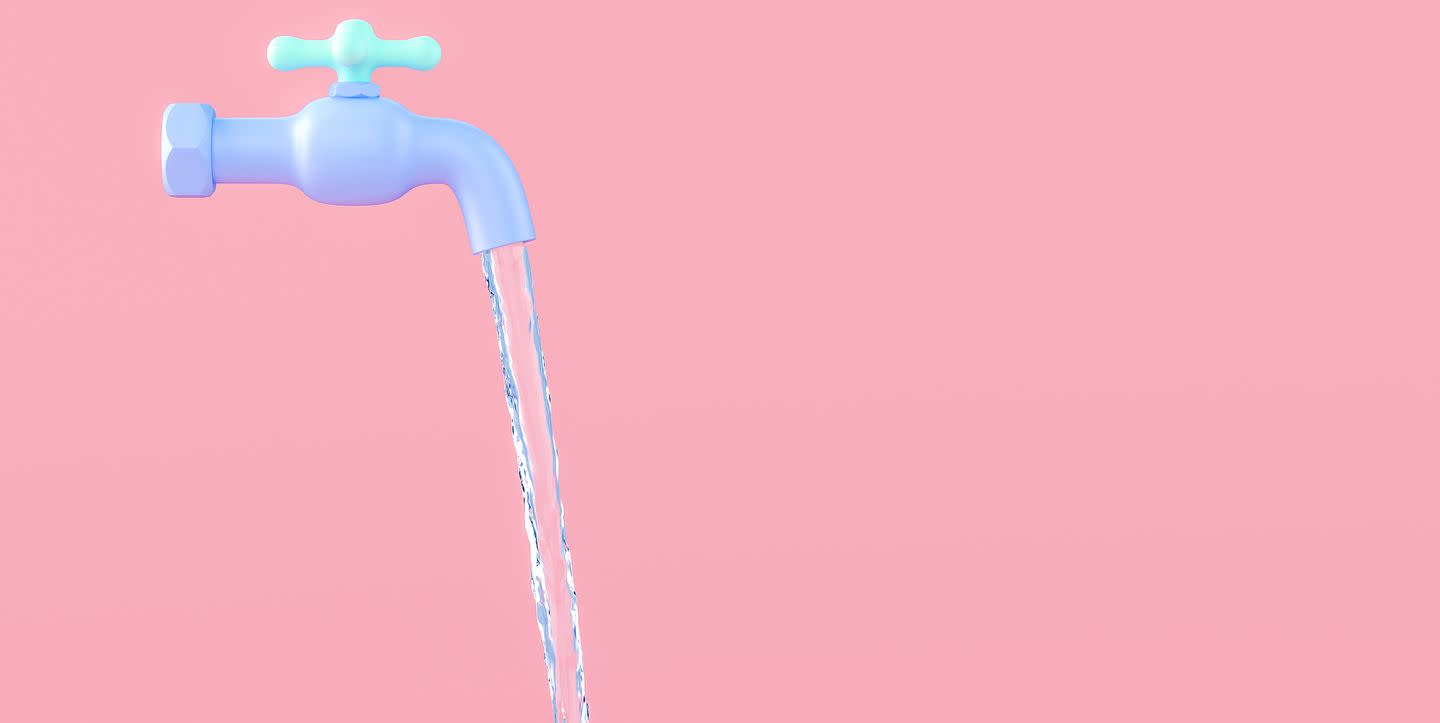 If you’ve ever experienced incontinence, a.k.a. peeing a little when you don’t want to, it may have caught you by surprise—especially if you’re on the younger side. Many people think incontinence only happens to older women, but it turns out that’s a myth. Yes, it’s more common as you get older (thanks, menopause!), but it can happen at any age—especially if you’re pregnant or have recently had a baby. “Women tend to think it’s just another burden they just have to deal with,” says Shane Sopp, MD, director of the Women’s Incontinence Center in New York. The good news is that while it will happen to nearly half of all women at some point in their lives, there are many ways to cope with incontinence and treat it.

The first thing to know is that most cases of incontinence fall into one of three categories, each with their own underlying causes and treatments. Here’s how they differ:

Ever pee a little when you laugh, sneeze, or exercise? If so, you’ve experienced stress incontinence. This originates in your urethra, the tube that allows urine to pass out of the body. “Think of the urethra as a straw that comes out of your bladder,” says Dr. Sopp. “It sits right behind your pubic bone and is held in place by ligaments. When those ligaments don’t hold it tightly any more because they are stretched out or brittle, any time you make a sudden movement, the urethra bounces or drops, and you can leak.” If you’ve ever had a baby, you may already be familiar with this experience. “Giving birth can stretch those ligaments out so that they’re like an old rubber band,” says Dr. Sopp. “And menopause can also make those ligaments more brittle.” Even pregnancy itself can bring it on—it happens to four out of 10 pregnant women.

“This is when you gotta go, gotta go, and can’t make it to the bathroom,” says Dr. Sopp. “And it’s caused by the bladder.” Typically, your bladder sends out signals telling you how full it is. Those signals gradually get more and more intense until you know you have to go to the bathroom. But with urge incontinence, which goes hand-in-hand with a condition called overactive bladder disorder, your bladder suddenly sends you the most urgent signal, almost without warning. And this happens even without a full bladder.

The result? You run to the bathroom, have some leakage on the way, and then don’t have a lot of pee when you actually get there. “Your autonomic nervous system handles whether your bladder is relaxed or contracting, and in this case, that system is out of whack,” says Dr. Sopp. While this type of incontinence can happen at any age, it’s more common after menopause since estrogen impacts bladder health.

What to Do About It

Incontinence sometimes goes away on its own. Most pregnancy-related urinary incontinence, for example, vanishes within six weeks of having the baby. At-home treatments, such as kegel exercises, can help with this.

Urge incontinence, on the other hand, can be treated with medicine and out-patient procedures. Similarly, stress incontinence can be fixed with the implantation of a small sling that holds the urethra in place. For those with mixed incontinence, treatments for both stress and urge incontinence are needed to find relief.

No matter what type you have, incontinence pads like TENA Intimates Ultimate Pads (which BTW, have a GH Seal) can keep you dry.

If you think you may be experiencing any of these conditions, talk to your doctor about your options so that you can find relief and get back to living your life without fear of leaks.