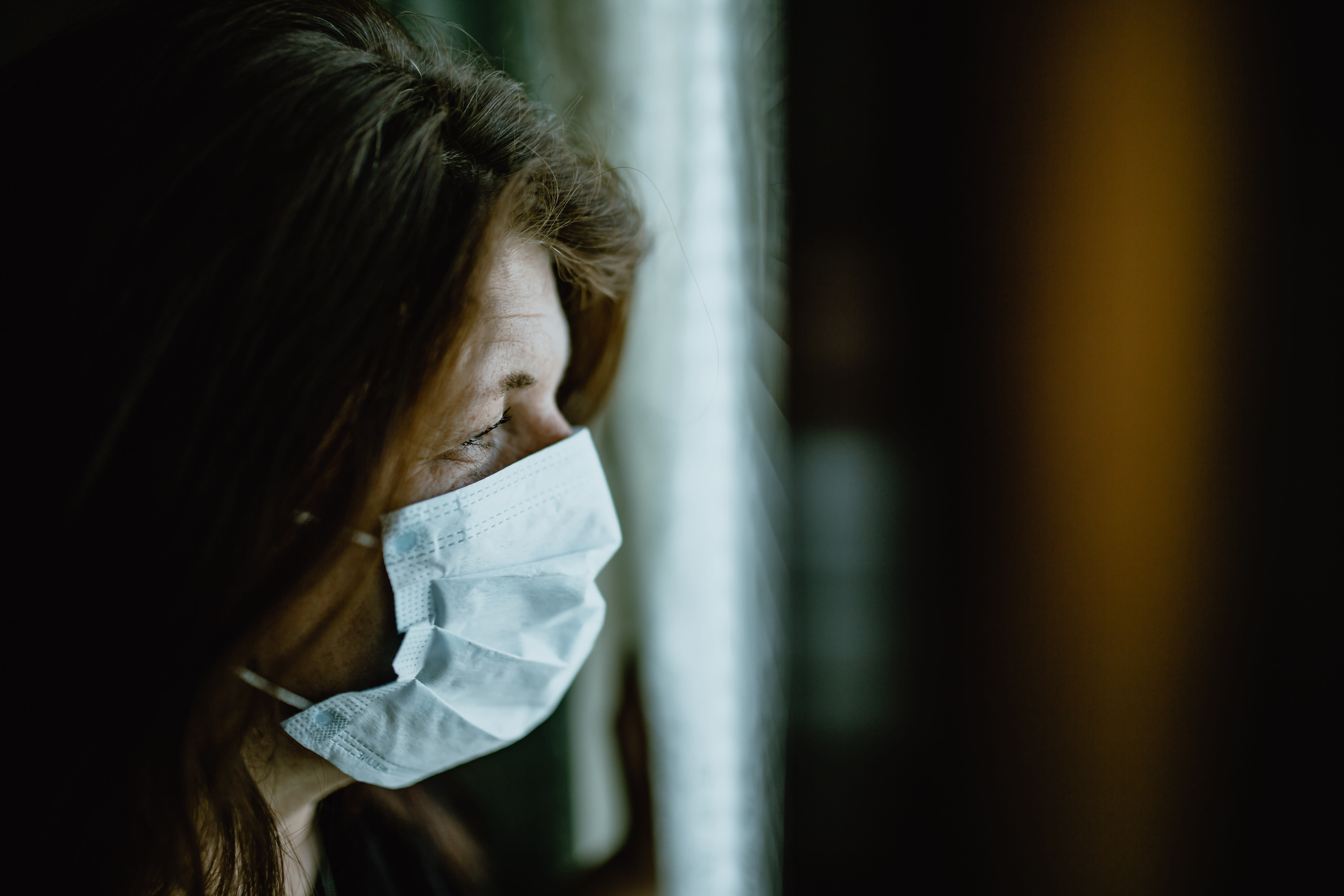 SARS-CoV-2, the virus that causes COVID-19, has prompted more questions than science can answer. But of the many puzzles that remain, few are more perplexing — or urgent — than this one: Why do some people get sick and never get better?

This group of individuals, nicknamed the “long haulers,” are people of all ages, races and genders. Survivors of the virus who, months later, find themselves battling a constellation of debilitating side effects that disrupt their ability to function. In a study released by Indiana University School of Medicine this August, in partnership with COVID-19 nonprofit Survivor Corps, long haulers describe nearly 100 side effects, from fatigue and body aches to night sweats and neuropathy.

The study casts doubt on the idea that the COVID-19 is a respiratory illness that lasts only a few weeks, suggesting instead that it may be a vascular disease capable of wreaking havoc on the eyes, skin, heart and brain, long after the sore throat goes away. While some hospitals, such as Mount Sinai in New York, have launched recovery centers for post-COVID care, the Centers for Disease Control and Prevention has released little data on the longterm prognosis for those who survive.

In the interim, it’s the long haulers themselves who are helping demystify their strange new world. Karyn Bishof, a firefighter paramedic in Florida, is one of them. After coming down with sore throat, nausea and fatigue in late March, she tested positive for COVID-19 and was told her case was mild. But as the weeks went on, the symptoms didn’t go away. Over four months later, the fatigue remains constant and along with it, a host of other exhausting side effects.

“I’m dealing with drastic changes in heart rate … My oxygen levels drop into the low 90, sometimes even the low eighties, I’m still dealing with headache, memory issues. I have a lot of trouble recalling things or sometimes finding my words,” Bishof tells Yahoo Life. “I’m still dealing with a runny and stuffy nose on and off. And then just a ton of other neurological issues, cardiac issues, chest pain, shortness of breath. I mean, the list goes on.”

Jessica Hulett, a writer in New York, has been battling similar effects. “The fatigue has been really persistent … All I want to do is go to sleep from like two o’clock on every day, and some days I have to,” says Hulett. “I’ve also started having a lot of like cognitive difficulties. Like I can’t remember things, I can’t focus on things.

Both Hulett and Bishof have struggled to find answers from doctors about what’s happening. “I’ve been talking a lot to my primary care doctor … she has kind of admitted, she’s like, ‘We don’t know, like we don’t know how long you’re going to be sick,’” says Hulett. “We don’t know what’s gonna make you better. We don’t know why you’re still sick.”

Luis Santos, a native-New Yorker who’s been experiencing “crushing fatigue,” cognitive issues and an unexplained spike in his cholesterol since getting COVID-19 in March, is too. “I have a team of about seven or eight doctors … and it’s a very scary thing that all these physicians are saying they don’t know. They don’t know how to make me better,” says Santos. “They’re hoping that with time they get better.”

Natalie Lambert, an associate research professor at IU School of Medicine and the lead author of the long haulers study, says this reaction is common. “I feel like this is a huge problem in health care around the world…We’re just kind of a society where you’re healthy until you can prove that you’re sick,” Lambert tells Yahoo Life. “If you’re experiencing something that’s outside of the standard of medical care, it can be really hard to get answers.”

Lambert, who began talking to patients after seeing a “wide range of COVID-19 symptoms” early on, says she doesn’t blame doctors for the gap in knowledge. “They can only treat you with the appropriate and approved standard treatments,” says Lambert. “They can’t experiment on people — so it’s understandable. But if there’s no answer to your question, what can you do?”

Survivor Corps, a grassroots movement connecting COVID-19 survivors, is trying to figure out just that — hosting webinars, sharing research and creating a Facebook group nearly 100,000 people strong. It’s from this group that Lambert pulled information about side effects, using an open-ended survey that allowed long haulers to add their symptoms.

She says the importance of these individuals, and their stories, can’t be overstated. “They are the world’s experts in the disease at this point in time,” Lambert tells Yahoo Life. “I mean, these patients know more about the disease than the medical community does.”

She hopes her research will serve as validation to long haulers — and proof that they’re not alone. “If you’re experiencing any of these symptoms, lots of people are experiencing these symptoms,” says Lambert. “And if your doctor won’t treat them, continue to advocate for yourself to try to get medical care because some of these can result in very serious health consequences.”

For the latest coronavirus news and updates, follow along at https://news.yahoo.com/coronavirus. According to experts, people over 60 and those who are immunocompromised continue to be the most at risk. If you have questions, please reference the CDC’s and WHO’s resource guides.