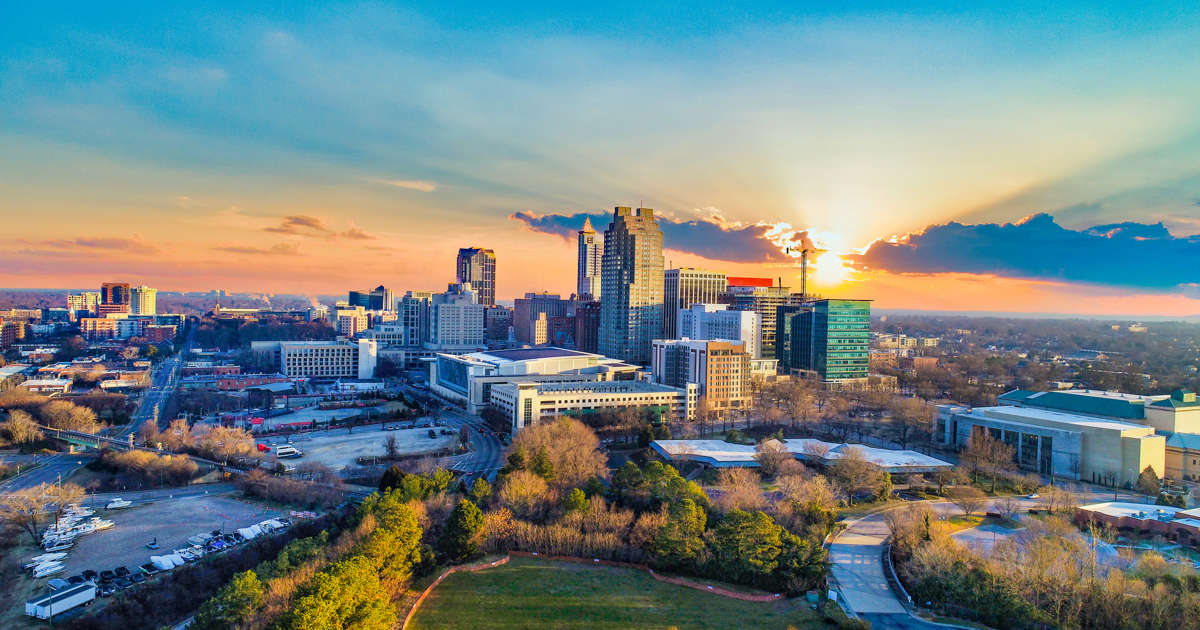 North Carolina has some of the most sophisticated health care in the world, but people’s access to that care still varies based on where they live, how much money they have or their race and ethnicity.

To try to reduce those disparities, the UNC Health System has appointed its first executive director for health equity. Dr. Crystal Wiley Cené, a professor at the UNC School of Medicine, will lead an effort to change policies and practices at the sprawling health care system to make it more accessible to the communities it aims to serve.

Dr. Wesley Burks, UNC Heath’s CEO and dean of the medical school, said putting someone in charge of health equity is part of a commitment to care for all residents of North Carolina. Including its flagship hospital in Chapel Hill, UNC now has 11 hospitals, from Onslow County on the coast to Hendersonville in the mountains, including UNC Rex in Raleigh.

“In this new position, Dr. Cené will collaborate with leaders to first understand the barriers to care and then lead a comprehensive research and data-driven approach with the goal of improving the availability of quality care for traditionally underserved groups,” Burks said in a written statement.

Cené, who already directs a research program on health disparities at the medical school, said she doesn’t know yet what UNC’s strategy for health equity will look like. But at least one step seems obvious to her: determining why the digital portal that UNC doctors use to communicate with patients is not available in Spanish and then making it so.

“That should be low-hanging fruit,” she said. “We can’t say we’re serving the people of North Carolina until we figure out a way to provide this level of access.”

Cené also expects to look at the makeup of decision-making committees and boards within the system to see if they reflect and represent the people UNC serves.

UNC was moving to create a health equity position before COVID-19, but the pandemic has highlighted the health disparities UNC wants to address, Burks said. Hispanics are more likely to contract the virus, according to the state Department of Health and Human Services, and Blacks are more likely to die from COVID-19 than the population as a whole.

“Their predicament is going to be heightened whenever there’s a period of turmoil,” she said. “So none of us were surprised to see this with COVID.”

But the pandemic and the economic fallout have also called attention to non-medical disparities and gaps in the safety net system, Cené said.

Closing the schools showed how many children rely on them for meals and other support, for example, while the spike in unemployment revealed how many people live paycheck to paycheck. The pandemic has also underscored how people of color occupy a disproportionate number of essential but often low-paying jobs that put them at risk for infection, she said.

Cené says addressing health equity will entail looking at problems hospital administrators have traditionally considered beyond their purview, such as poverty and lack of insurance. She says she’ll look for ways to work with community groups and others to reach out to people who may not show up at UNC’s hospitals and clinics.

Cené grew up in Onslow County, graduated from UNC and East Carolina University’s Brody School of Medicine and did her residency in primary care at Yale University in Connecticut. She also has a masters in public health. She’s been on the UNC faculty since 2008.

Cené says there’s no single way to measure health equity; the metrics will vary from one initiative to another.

But she says among her overall goals is to make UNC Health an “anti-racist system.”