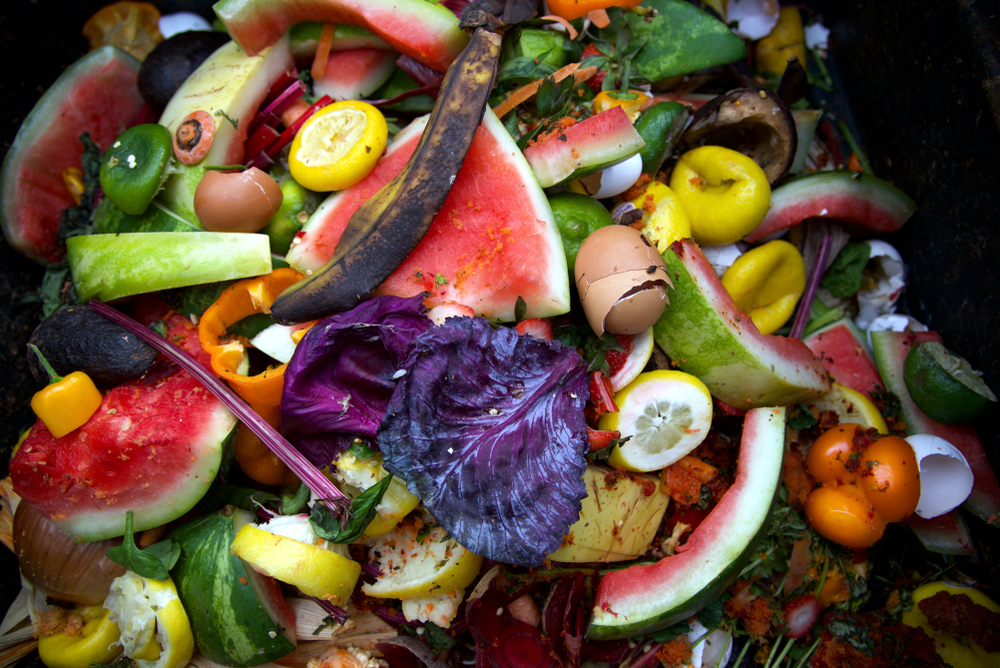 A large percentage of America’s fruits and vegetables are thrown out before they are eaten because they don’t look perfect. This shameful practice has a significant financial and environmental cost.

Enter Amy Keller, co-founder of Pure Plus+, a startup that saves produce destined for landfill and turns it into Faves.

Per Keller, Faves is a “delicious, healthy, candy made out of the most climate impactful, nutrient-dense fruits and vegetables.”

GreenSportsBlog spoke with Keller about the company’s unique, way-above-the-Arctic-Circle birth story and how she and her team plan to disrupt and improve the $80 billion candy market.

Triathlon is a sport that demands efficient use of resources — the energy stored in one’s body.

Thus, it is fitting that Ironman triathlete Keller is co-founder of startup Pure Plus+, a company that makes food products solely from fruits and vegetables that otherwise would have been unharvested. Keller is particularly excited about the company’s new candy product, Faves, because candy-making is in her DNA.

“My family is Spangler Candy Company — we sell 2 billion Dum Dum lollipops every year,” Keller noted. “I’ve also completed seven Ironman triathlons and worked with Al Gore during the 2015 COP21 that resulted in the Paris Climate Change Agreement. So health, nutrition and the environment are very important to me.”

The candy, triathlon and environmental worlds collided for Keller when she visited the Global Seed Vault in Svalbard, Norway in the winter of 2018.

“It is located in one of the northernmost, most remote areas in Norway, well above the Arctic Circle,” said Keller. “The United Nations has created a ‘doomsday vault’ of sorts to hold the back-up copies of all the seeds in the world, which may be needed in times of famine or some other sort of cataclysm.”

Keller, who founded a social impact agency that brings together governments, non-profits and business on projects that will accelerate adoption of the U.N.’s 17 Sustainable Development Goals (SDGs), had her eyes opened on the trip to the Global Seed Vault about food insecurity.

At the same time, she was reading Paul Hawken’s climate change-fighting book, “Project Drawdown”, through which she learned that lowering food waste is the third most important thing you can do to reduce greenhouse gas (GHG) emissions.

“Food waste carries a direct global economic cost of $1 trillion,” Keller noted. “In the U.S., 40 percent of food becomes waste and of that waste, 50 percent are fruits and vegetables. And so much of those are thrown out because they don’t look right, not because they’ve gone bad. So that trip really illuminated the food waste crisis for me, especially as a triathlete for whom food is fuel.”

Among those on the trip with Keller to Svalbard were Kevin Wall, an Emmy Award-winning producer and environmental activist, and Susan Smalley, a behavioral geneticist and professor emeritus of psychiatry at UCLA. The triumvirate saw, in the calamity of massive food waste, an opportunity to make a positive difference and build a business. So they wrote the business plan for what would become Pure Plus+ while in Svalbard.

And then they kicked the business into high gear.

“By the fall of 2018, our team started building our supply chain of soon-to-be-discarded fruits and vegetables with farmers,” recalled the long-time vegan. “And by early 2019, we were ready to show proof-of-concept with color line powders that would end up creating a candy made from fruits and vegetables.”

In the U.S., 40 percent of food becomes waste and of that waste, 50 percent are fruits and vegetables. And so much of those are thrown out because they don’t look right, not because they’ve gone bad.

The Pure Plus+ team came up with a brand name — Faves — that has a powerful double meaning.

Pure Plus+, funded primarily from angel investors in the environment, climate and human health arenas, is serious about minimizing its carbon footprint. The fruits and vegetables in Faves are sourced from farms in the U.S. Midwest and West Coast.

Given the urgency of the climate crisis and the mammoth size of the candy market — it’s $80 billion annually worldwide — Keller, Wall and Smalley are looking to scale the business quickly through e-commerce.

“Faves will launch this fall,” said Keller. “We are using social media to build awareness and buzz. Our business model always has been e-commerce and now the coronavirus pandemic has validated that approach. We are selling direct-to-consumer through our website, www.myfavesweets.com, and on Amazon.”

On-the-go millennials and GenZers who crave a healthy, tasty snack is the initial primary target market. Athletes, particularly those of the plant-based persuasion, are being looked to as ideal spokespeople by the Pure Plus+ team. In fact, Keller has a marketing plan in the works for the Summer Olympic Games in Tokyo next July.

Between now and then, the focus for Keller and the Pure Plus+ team is to build awareness and trial of Faves and to seed the product with influencers, including among athletes.

“Earlier this year, a few Chicago Cubs players climbed Mt. Kilimanjaro and we were able to give them Faves for their backpacks,” recalled Keller. “They realized they couldn’t carry any fruits and vegetables on that trip, so we became a healthy substitute. Going forward, we are looking at the domestic (AVP) and international (FIVB) beach volleyball associations as that sport’s healthy living, zero carbon footprint plan and cool ethos is a perfect fit.”