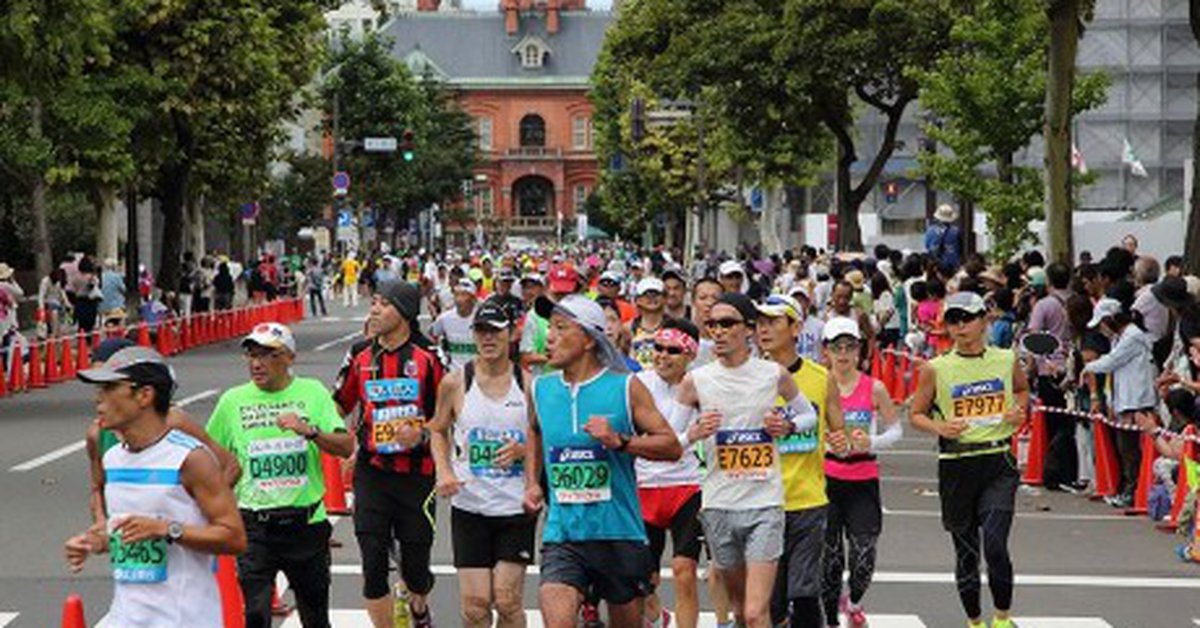 (ATR) Tokyo Governor Yuriko Koike doesn’t like it, but she has given up the battle with the IOC to keep the marathon events at next summer’s Olympics in the Japanese capital.

The IOC decision to move one of the signature Olympic events to the northern city of Sapporo was formally approved on Friday after a top level public meeting that included representatives from the IOC, Tokyo 2020, Tokyo Metropolitan Government and the Japanese government.

The IOC says the heat of Tokyo will be too much of a threat to the safety of athletes in the grueling road races.

“I don’t approve but the decision can’t be avoided,” Koike said after the meeting.”It’s a decision without agreement.”

Koike has said she doesn’t accept the IOC explanation for moving the marathon to Sapporo, 800km north of Tokyo. She says Tokyo has taken steps to counter the heat issue, but Coates says the IOC can’t put the health of athletes atrisk.

The IOC doesn’t want a repeat of the recent scenes from the IAAF World Athletics Championships in Doha, where the high heat and humidity in Qatar forced many athletes to drop out despite the marathons starting at midnight.

Koike told reporters on Friday that it was agreed that Tokyo will not have to pay the extra costs of moving the marathon to Hokkaido prefecture. Still to be worked out is how much of the money Tokyo spent on preparations for the marathons will be repaid.

The IOC’s unilateral decision to move five endurance events, also including the men’s and women’s 20km walks and men’s 50km walk, to Sapporo dominated the latest meeting of the IOC Coordination Commission. The 15-member panel of IOC members and technical experts is making what is likely their penultimate meeting ahead of the Games, which run from July 24 to August 9.

On Thursday, it was decided that the Paralympic marathon would be staying in Tokyo. Temperatures are expected to be a few degrees cooler by the time that race is run on Sept. 6, though the start time will be 0600.