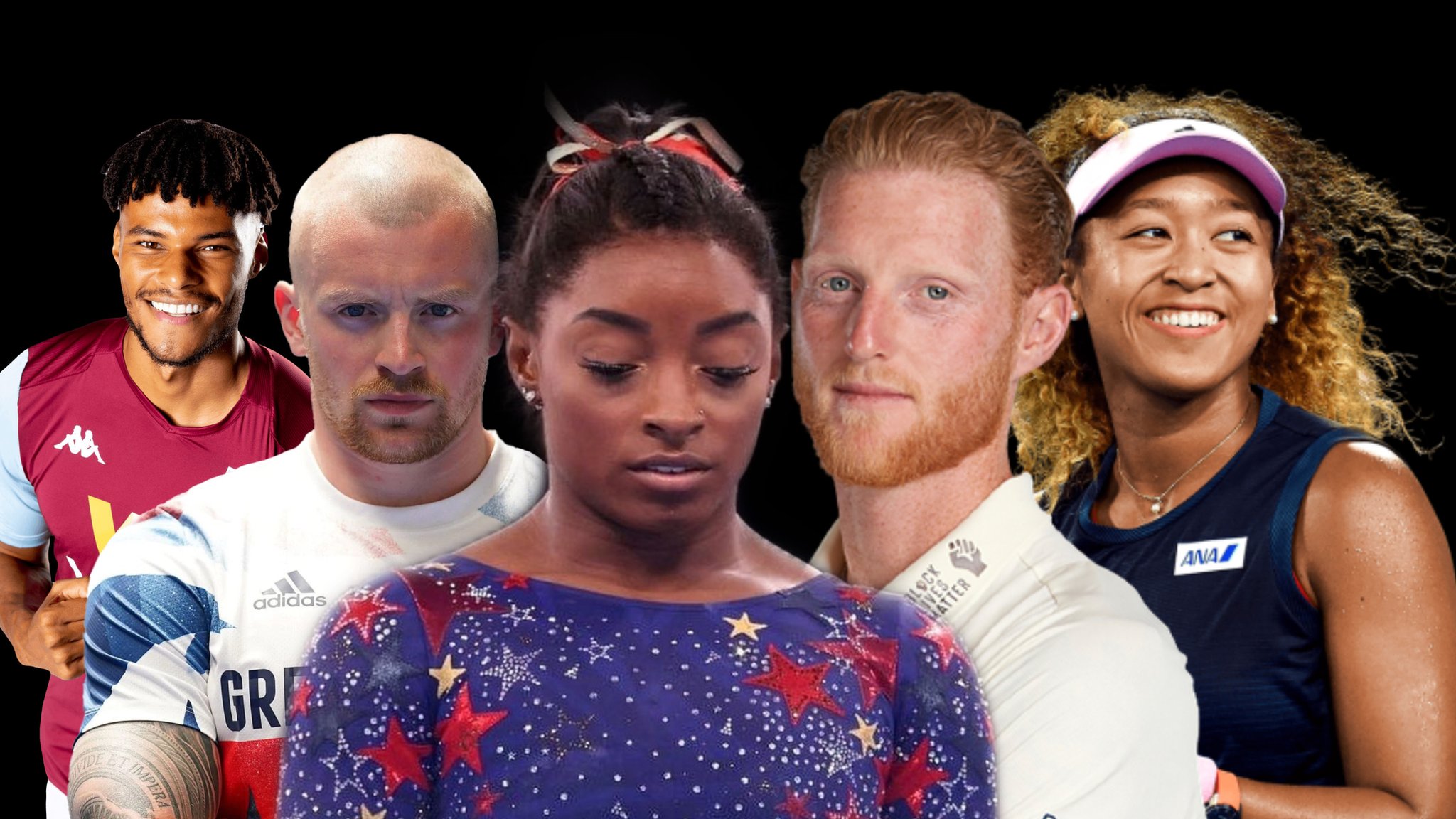 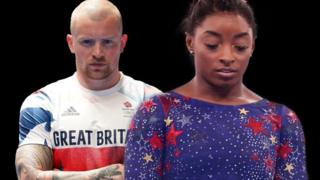 Swimmer Adam Peaty is the latest athlete to say he’s going to take a break from sport to help look after his mental health.

The British gold medallist will be taking a month-long break and is one of several sport stars, including US gymnast Simone Biles, recently to talk about mental wellbeing.

He said: “It isn’t a normal job. There is a huge amount of pressure.

“I’m taking a break because I’ve been going extremely hard for as long as I can remember. I’ve averaged two weeks off a year for the last seven years.”

Last week Simone Biles, the best female gymnast in the world and a four-time Olympic gold champion, pulled out of events at the Games in Tokyo, saying she had to focus on her mental health.

“We have to protect our minds and our bodies and not just go out and do what the world wants us to do,” she said, later announcing her withdrawal from the women’s floor final as well.

At the time Biles thanked other sports stars who had talked about mental health, putting self-care ahead of sporting success.

Tennis’ Naomi Osaka is another athlete who decided to put her mental health first this summer, pulling out of two tennis tournaments including Wimbledon to take a short break before the Olympics. 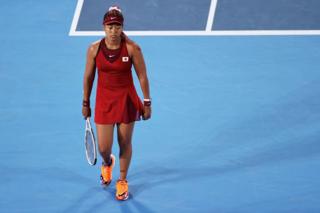 Osaka, who is Japanese, was on lots of promotion for the Tokyo games but lost in an early round in the Olympic tennis tournament.

Afterwards, she talked about the pressure she’d faced going into the competition: “I definitely feel like there was a lot of pressure for this. I think it’s maybe because I haven’t played in the Olympics before and for the first year, [it] was a bit much.”

“I think I’m glad with how I played, with taking that break that I had,” she added. 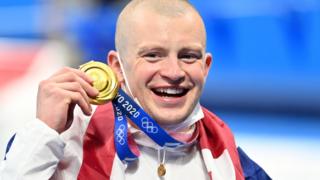 “Mental health matters and it is about getting the balance right at that elite level,” he said.

Sports stars pulling out of a competition because of a physical injury, is nothing new. But withdrawing to look after their mental health doesn’t happen that often and some people were critical of Simone Biles’ decision, saying it was selfish.

“Reading some of the comments in response to this is why we have such a stigma around mental wellbeing in sport,” Peaty said in a social media post.

“Money does not buy happiness. Unfortunately there are people out there who think they know you more than you know yourself.” 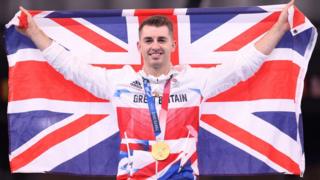 British gold-medal-winning gymnast, Max Whitlock was asked about Peaty deciding to take a break: “I 100% support it,” he said.

“I think people are being more open on how they feel and making decisions based on what’s right for them. That’s definitely a decision that Simone Biles made for herself.”Sport is dangerous, every sport has its own dangers. Gymnastics is dangerous – Simone said she was having mental blocks which can become really dangerous. I think Adam Peaty and Simone will agree that hitting the results after previously hitting your career highs is 10 times harder, going on to achieve more.”

The pressure you put on your shoulders yourself – you’re expected to bring back a gold if you’ve done it before. Mentally, that’s really hard.

He added: “I think a lot of people are realising it’s OK to speak up if they’re not feeling great. Because people like Adam and Simone have done what they’ve done, people are feeling like they can listen to themselves and their own bodies.” 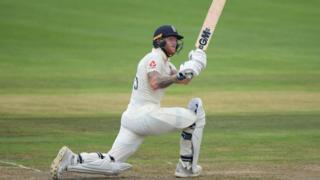 England cricketer Ben Stokes has taken an “indefinite break from all cricket” and has withdrawn from England’s squad to prioritise his mental wellbeing.

Ashley Giles, managing director of England men’s cricket said: “Ben has shown tremendous courage to open up about his feelings and wellbeing.”

“If Ben is struggling then potentially many others will be too,” he said. 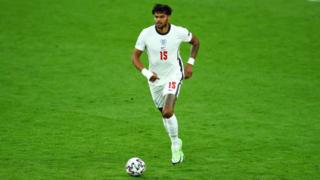 Elsewhere England and Aston Villa footballer Tyrone Mings has admitted to facing his own struggles during the recent Euro 2020 tournament and spoke with a psychologist to help him cope with the pressure.

He says his “mental health plummeted” in the build-up to the competition because he felt people were doubting his place in the side.

“I did have a tough time in the lead-up to the opening game against Croatia,” he said.

“I was probably the only name on the team sheet that people thought, ‘not sure about him’. And that was something I had to overcome.

“So I did a lot of work on that with my psychologist. I was given a lot of coping mechanisms – whether it was breathing, meditation, or just learning how to bring yourself into the present moment. To stop letting your subconscious take over.

“It was hard. I didn’t really sleep very well before that first game.”

Mings kept a clean sheet in defence for England in the opening two games of the Euros, with the Three Lions going on to reach the final of the tournament.

If you are having a difficult time with your mental health, there is lots of support out there for you to get help.

Speaking to an adult you trust, like a parent, guardian or a teacher can help a lot.

Childline is run by the NSPCC.