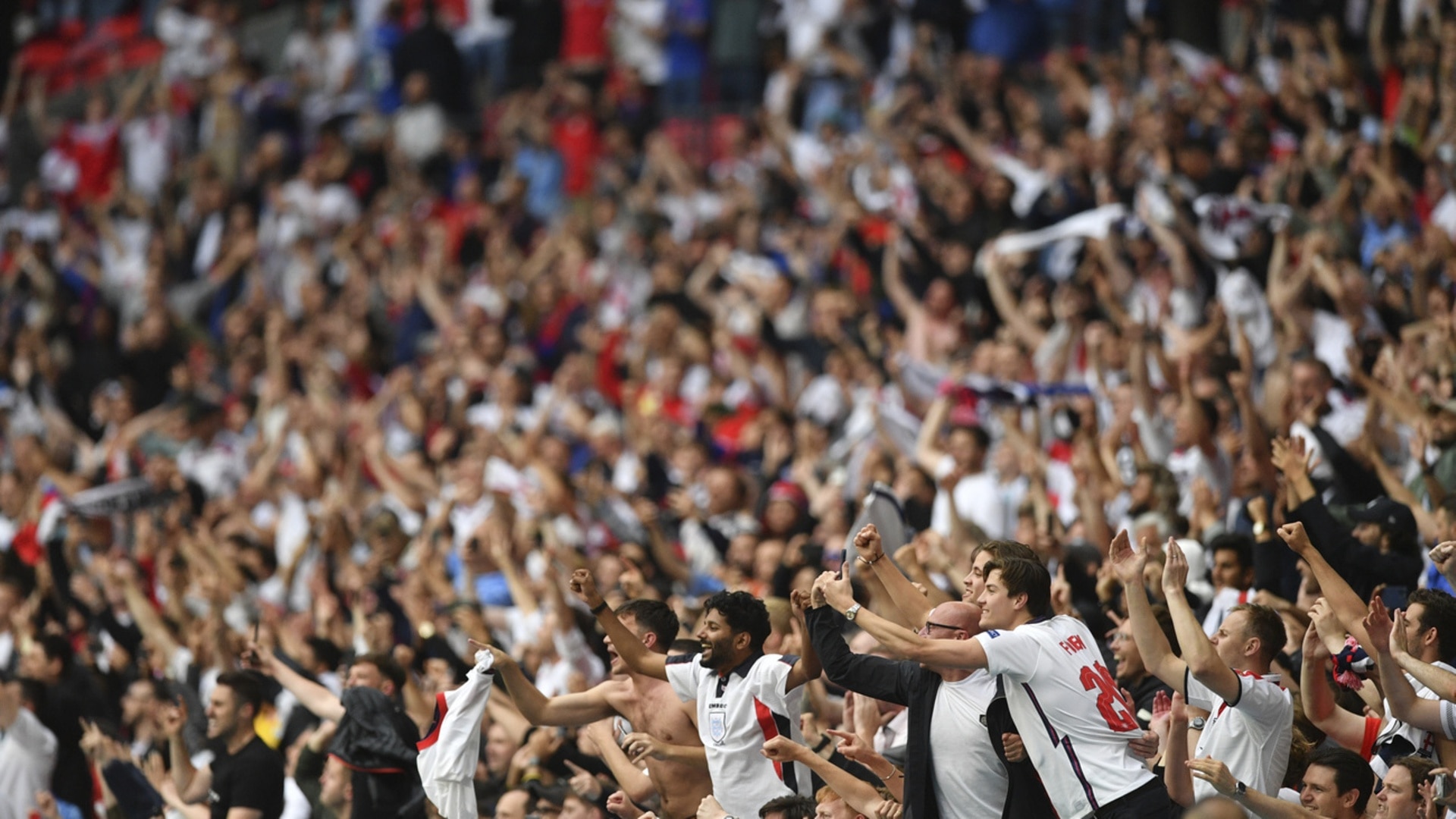 Urs Karrer, Vice-President of Switzerland’s scientific coronavirus taskforce, reckons that the “uncontrolled” euphoria in stadiums around Europe will lead to further breakouts of the virus.

“It astonishes me how nonchalantly we continue to face the virus [in Europe], even when the case numbers are barely sinking,” Karrer told the SonntagsBlick newspaper.

“Euro 2020 is ideal terrain for the virus,” he said, referring to almost 2,000 Scottish fans who caught it in London, and hundreds of Finns infected around two games in St Petersburg.

For Karrer, the situation in Europe is not good enough to allow such events to go ahead without restrictions – especially in “hotspots” like England or Russia. Stricter measures should be in place, as well as stricter rules about who should be allowed to attend.

He also said the emotional fever which goes along with such events – while a welcome change from the “deprivations” of the past year – represents the “opposite of control”.

“It’s like Ischgl squared,” he said, referring to the Austrian ski resort which became a hotspot of infections in March 2020, significantly contributing to spreading the virus in Europe.

Though the extent of new transmissions as a result of Euro 2020 will only become clear in the coming weeks, the tournament will definitely come with a “death toll”, Karrer said.

In Switzerland, following the latest series of covid-related decisions, mass events are also again possible. These include large gatherings (such as football games) of over 10,000 people, but only when attendees have a Covid certificate proving they are fully vaccinated, recently tested, or recovered from the virus.

In the interview, Karrer added that current behaviour in Switzerland will determine how well the country will cope in the coming winter, and he reiterated calls to vaccinate – he would like to see a rate of 80%, he said.

He also echoed calls by health minister Alain Berset in the press on Saturday, urging older age groups in particular to get vaccinated.