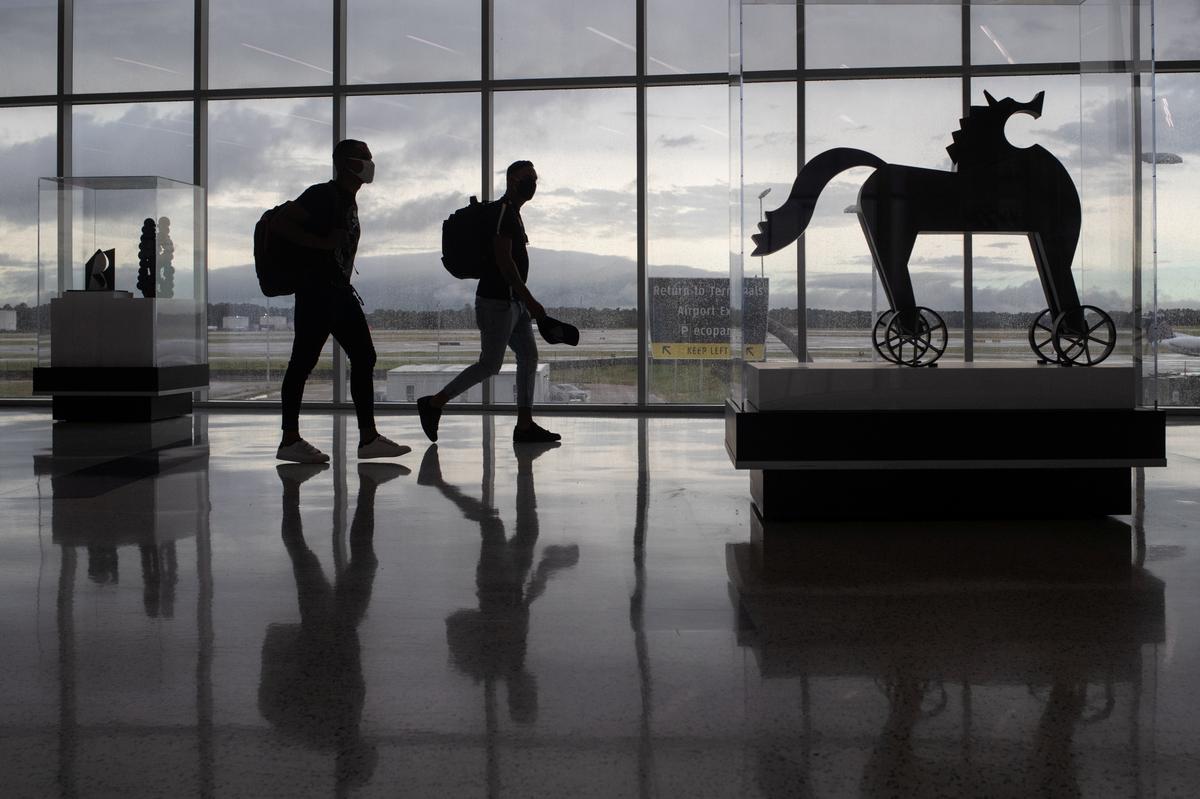 WASHINGTON (Reuters) – The U.S. State Department and Centers for Disease Control (CDC) and Prevention on Thursday lifted global advisories recommending U.S. citizens avoid all international travel because of the coronavirus pandemic, and instead issued a raft of high-level warnings for individual countries.

“With health and safety conditions improving in some countries and potentially deteriorating in others, the department is returning to our previous system of country-specific levels of travel advice,” the State Department said in a statement lifting its “Do Not Travel” advisory.

The CDC also dropped its global advisory recommending against all nonessential international travel due to the COVID-19 pandemic, but nearly all countries remain on its highest Level 3 advisory to avoid all non-essential travel.

A few countries, including Thailand, New Zealand and Fiji, were put on a low risk Level 1 advisory.

The United States has barred most non-U.S. citizens from many parts of the world from traveling to the United States, including from the EU and China. China has been on the State Department’s “Do Not Travel” advisory since June.

The State Department first issued the Global Level 4 “Do Not Travel” Health Advisory on March 19, while CDC imposed its highest “Level 3” on March 27.

The United States remains in talks with the EU in a bid to allow most Americans to resume travel to Europe.