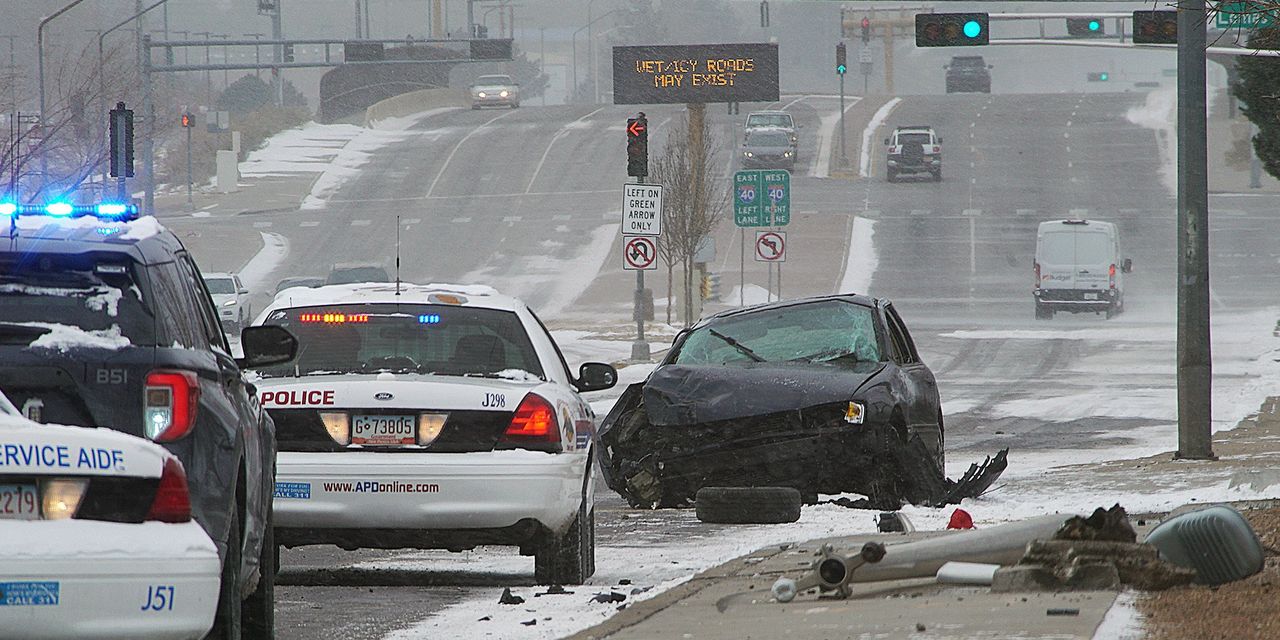 Motor-vehicle crashes killed nearly 3,000 more people in 2020 than the year before despite Americans driving fewer miles during the pandemic, a nonprofit safety group estimated.

The preliminary data, released Thursday by the National Safety Council, show as many as 42,060 people died in motor vehicle crashes last year, including pedestrians, up 8% from 2019. The increase has confounded roadway-safety experts who hoped reduced driving might create a silver lining during a global health crisis. They believe riskier driving, including speeding on less-packed roadways, was a key reason this benefit never materialized.

“We saw this uptick here in people driving at higher speeds and it had the tragic consequences we’re now seeing here in the data,” David Harkey, president of the Insurance Institute for Highway Safety, said in an interview.

The crash data is another example of the pandemic’s potential collateral damage. Excess deaths, or deaths above averages from recent years, are significantly higher than the number of deaths national health authorities have directly blamed on Covid-19. Researchers believe this is due to a mix of Covid-19 deaths not properly captured by government statistics but also other problems like people who died while avoiding hospitals during medical emergencies.

The IIHS and two other groups, the Governors Highway Safety Association and the National Road Safety Foundation, said Thursday they are teaming up to fund pilot projects in Virginia and Maryland aimed at reducing speeding.