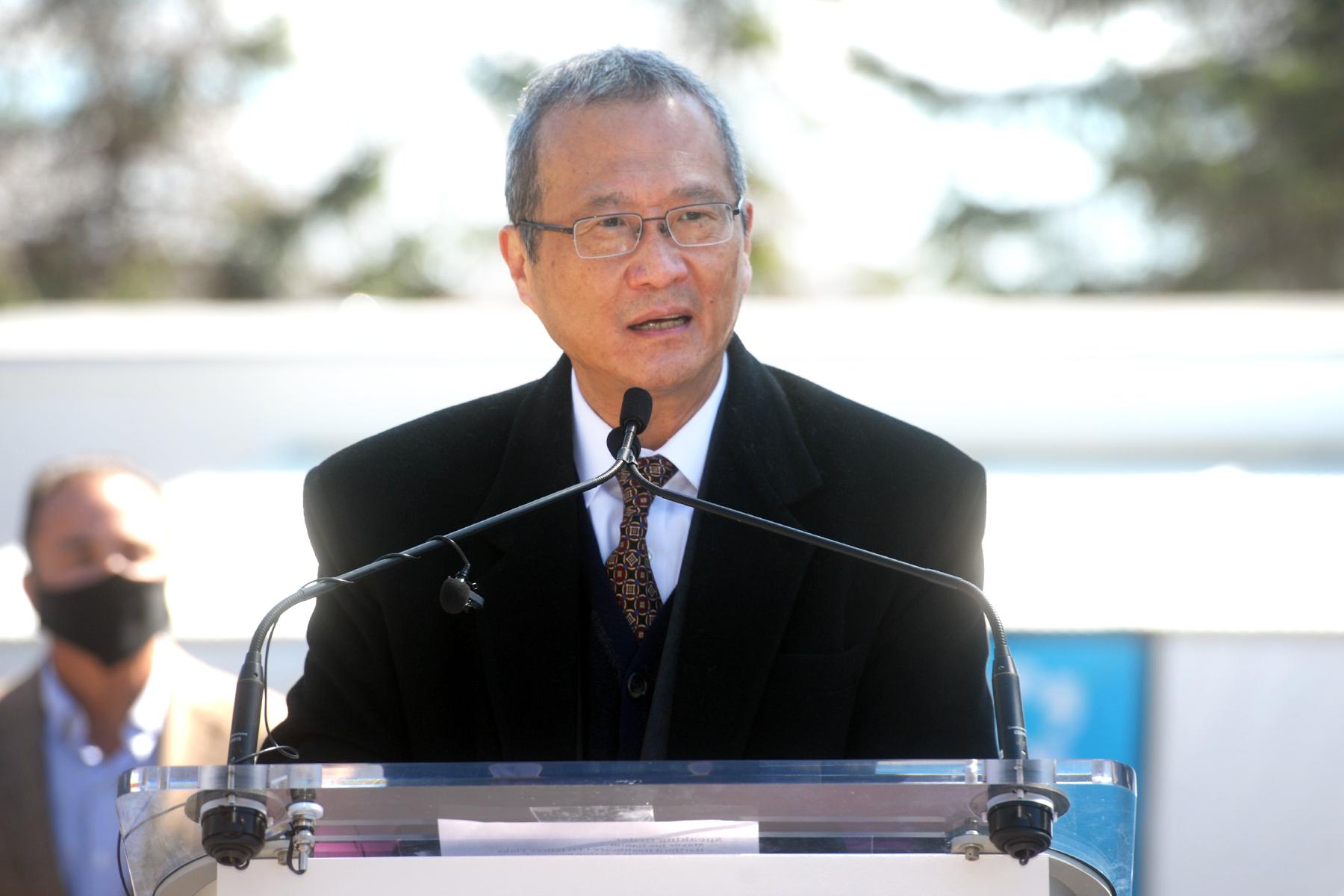 In some cases, the raises violated UConn Health’s policy, which requires annual evaluations to be done for each permanent employee at least three months prior to receiving an annual salary increase or performance bonus. Auditors recommended the agency adhere to the policy and include the reviews in personnel files

In response to the audit, UConn Health officials agreed with the recommendation and said the agency is “committed” to ensuring all management employees receive annual evaluations.

Some of the increases were related to “changes in the individual’s scope of responsibility, a change in position or a promotion,” the agency said. “Salary increases that are associated with a cost-of-living increase or a market adjustment are not tied to the performance evaluation process.”

The audit, which covers fiscal years 2019 and 2020, includes ten recommendations, including six that were brought up in UConn Health’s previous audit including on the unauthorized raises.

Other findings include UConn Health hiring management employees at salaries higher than established pay ranges and only requesting $800,000 of the $1,177,542 it was owed through the Residency Training Program.

The long-troubled agency is a perennial money loser with lawmakers having to cough up tens of millions of dollars in supplemental operating expenses annually.

The latest audit comes as Gov. Ned Lamont is proposing to continue subsidizing the public teaching hospital in Farmington, which would get $30.5 million in direct operating support, plus an infusion of $20 million for the hospital’s Malpractice Trust Fund under the governor’s mid-term budget plan.

State lawmakers and even the Lamont administration have questioned over the years how much the state should support UConn Health.

The agency’s expenses in fiscal years 2019-20 were nearly $500 million more than its revenue during that period.

Total operating revenue, which primarily consists of patient services, federal and state grants, and contracts, was $783,895,592 in 2019-2020. Revenue decreased by $19.2 million, or 2.4 percent, in 2020 compared to fiscal year 2019 primarily due to “the temporary halt of elective procedures caused by the coronavirus pandemic,” auditors said.

The agency’s operating expenses were $ 1,279,933,615 in fiscal years 2019-20. Dr. Bruce Liang, the center’s interim chief executive officer, said in testimony before lawmakers this week and in a message to UConn staff and students that the cost of fringe benefits is the major driver behind the rising expenses.

“Unlike other agencies, the state does not fund these costs for UConn Health. Instead, we have had to fund them ourselves (from clinical revenues, research grant awards and student tuition and fees),” Liang said in the message to staff and students. “Fringe is a cost UConn Health doesn’t control with rates we don’t determine.”

According to Liang, if the agency did not have to pay the cost of the fringe benefits, it would have an estimated surplus of $8 million this year.

“Because of the exponential growth of these state fringe costs over the last several years, we can no longer afford to cover them for the state, so we are asking the state to continue to take on a greater share of these costs,” he said.