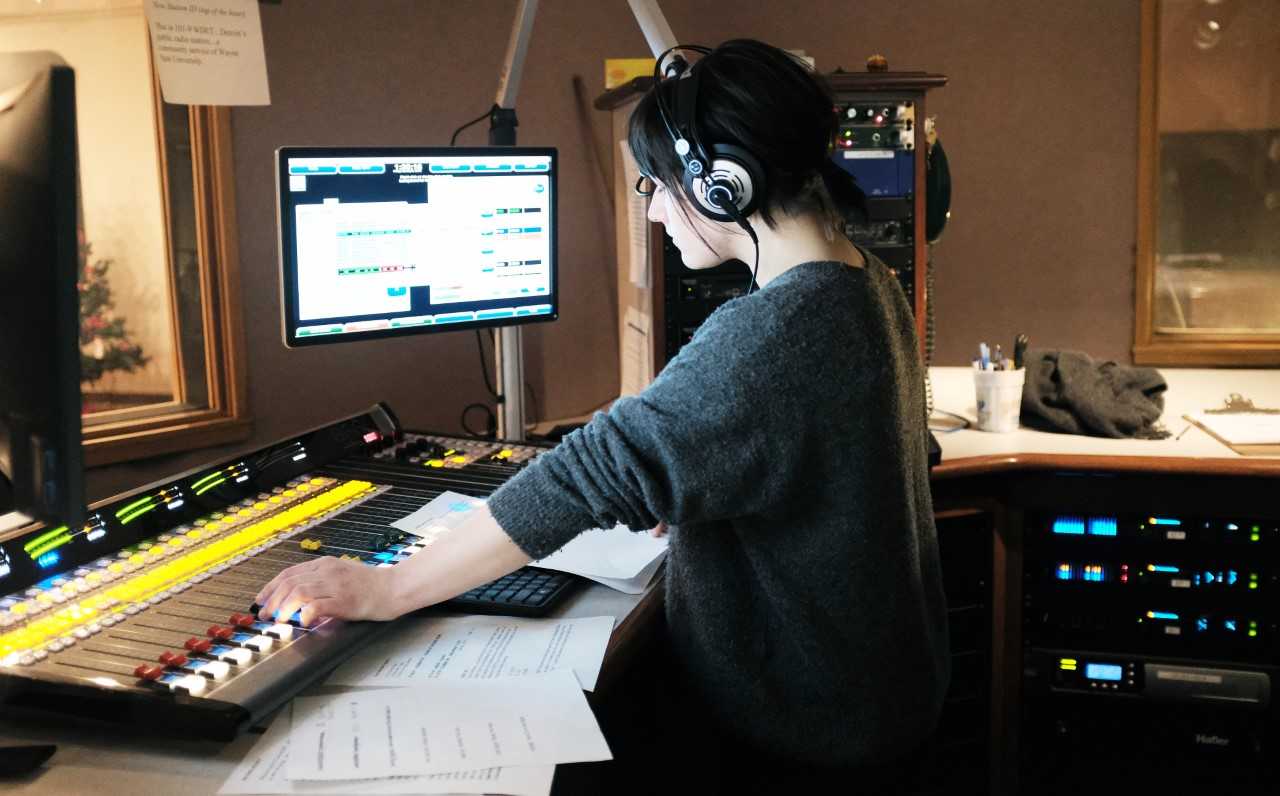 
Motor City Mobile Wellness Center prioritizes compassion and care, and hopes to bring together a spectrum of healers, therapists and others to serve those in the city who need it most.

“We called an ambulance for help,” Thompson says, and “instead of receiving any type of care, we were met with a whole bunch of police officers who arrived with the EMTs.” The authorities declared it a crime scene, Thompson says, “instead of actually helping us with concerns about our daughter.”

“At this four-day funeral, several of us ended up having conversations about what it might look like to have an alternative to calling an ambulance for care,” says Thompson, “talking about what might it look like to have a holistic space that is mobile, where we can connect with other healers in the city, who might be interested in providing care for people in emergencies, or also just pop-up services and educational services.”

Thompson and fellow social worker and activist Amanda Hill are crowdfunding to build the Motor City Mobile Wellness Center, a trauma-informed alternative health community on wheels that aims to provide a more compassionate, individually focused solution for people experiencing everything from chronic illness to a mental health crisis. Some of the holistic services they hope to offer include energy healing, reiki, nutritional consultations and more. They are planning to hold a pop-up event in the spring.

Hill says there are barriers to accessing Western health care such as gaps in insurance and general mistrust in mainstream medicine. These systems do more harm than good.

Instead of bringing care and compassion, “we get criminalization of poverty and of disability,” Hill says.

“In order to have a safer world, we need more resources and more care and less punishment.”

“How can we do better? How can we have our own community line of defense that’s able to show up for people in these situations, and deescalate these situations in a way that is more human, more kind, and honestly, more useful for people to be able to have better outcomes when it comes to all of the really traumatic things that they’re dealing with.”

Listen: Social workers and organizers Rachel Thompson and Amanda Hill on the idea of showing up for people who are grieving or potentially in crisis.

WDET strives to make our journalism accessible to everyone. As a public media institution, we maintain our journalistic integrity through independent support from readers like you. If you value WDET as your source of news, music and conversation, please make a gift today.