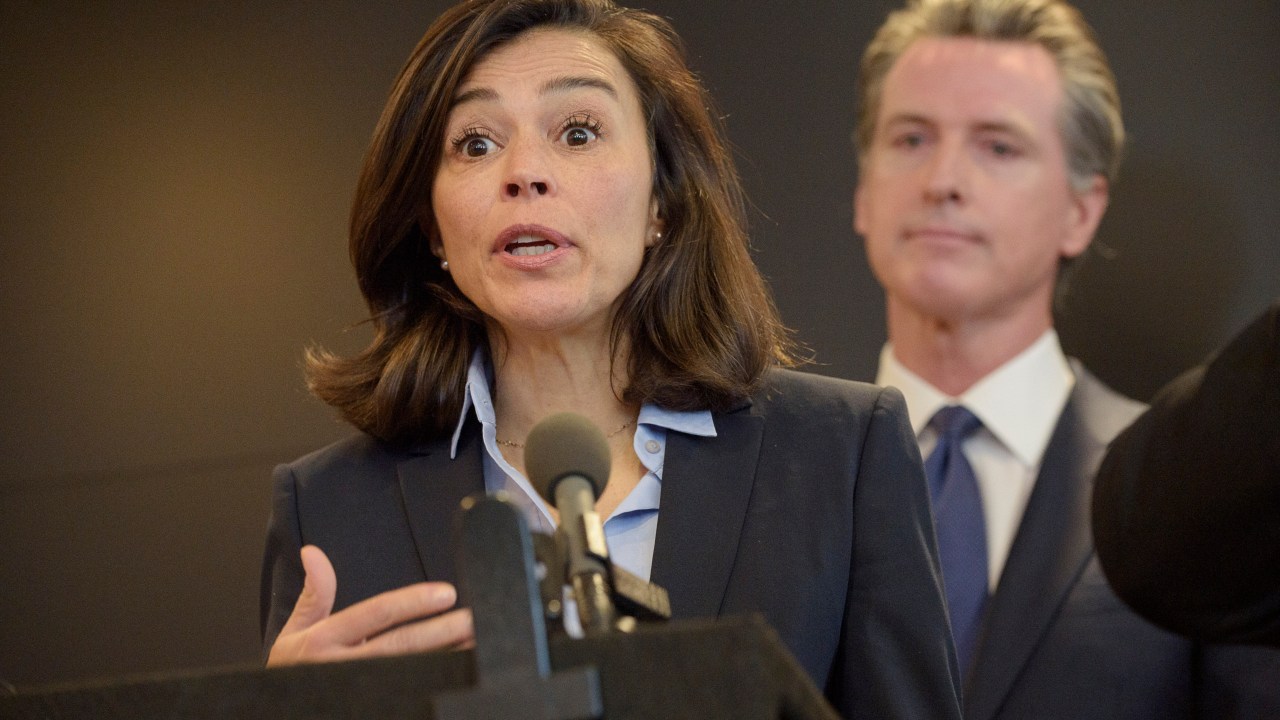 The sudden departure this week of California’s public health officer is intensifying instability in the state’s vital health departments as they struggle with crushing workloads and navigating the worst health crisis in a century, according to interviews with current and former healthcare and government officials.

Dr. Sonia Angell stepped down from the California Department of Public Health on Sunday after only 10 months in the job. Her second-in-command, who led the state’s testing task force, left in July. The resignations add to a list of more than a half dozen top health officials who have departed over the last year, raising concerns that the upheaval is threatening the state’s response at a critical time

“We’re going to run out of people,” state Sen. Richard Pan (D-Sacramento) said of the turnover in the state’s public health infrastructure. “How many people do you think are qualified to be California’s [public health] director that are floating around out there in the whole country? It’s not a very large pool. And if we’re going to churn through them like this, we’re going to be in big trouble — if we’re not already in big trouble.”

The numerous changes have increased pressure on California’s underfunded state health departments as they try to keep pace with the governor’s flurry of announcements on new guidelines, programs and policy changes, which one former agency official likened to a daily fire drill. Public health leaders at the state and county levels have also become a target of hostility over business and mask restrictions.

Read the full story on LATimes.com.