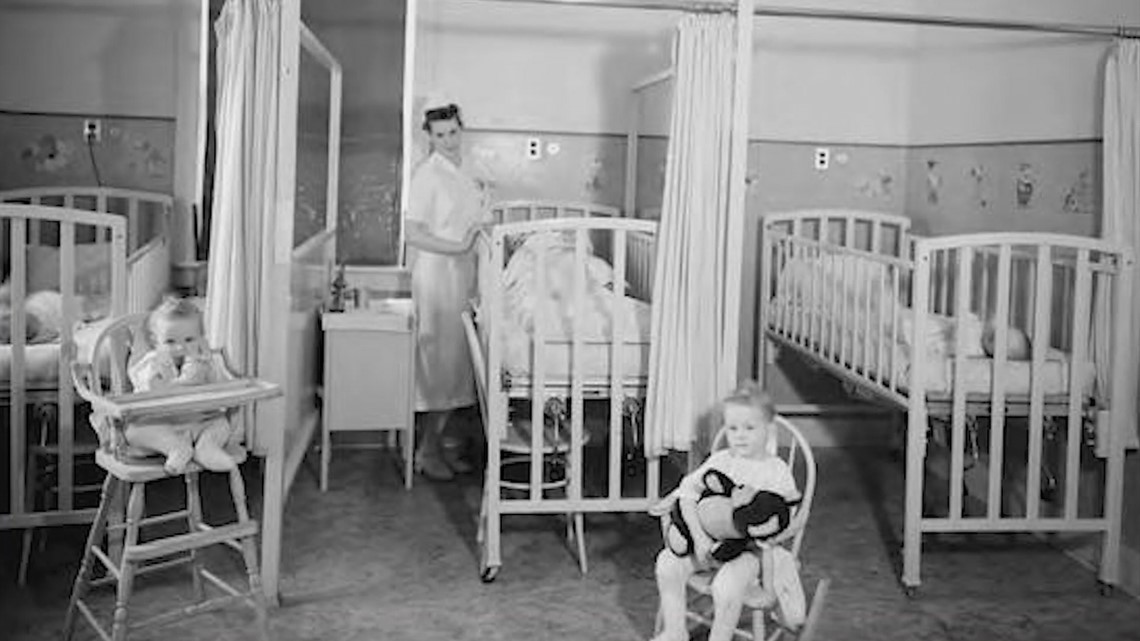 Idaho was the last state in the country to enact a board of health at the state level.

BOISE, Idaho — Over the last five months, more attention has been brought to Idaho’s seven public health districts than ever before.

So how did they come to preside over the health of Idahoans?

It wasn’t until 1907, when then-Governor Frank Gooding signed legislation, creating the Idaho State Board of Health.

“That’s really when Idaho kind of got on board, you could say, with the idea of state public health services,” said Idaho State Historian HannaLore Hein. “At the time that we passed that legislation we were the last state in the country to enact a board of health at the state level.”

The board wasn’t created in response to a particular disease or cause of concern, Hein said. It was just part of developing a state government.

The idea for health organizations at the local or county level didn’t come about until the early 1900s when the Idaho State Board of Health started to expect counties to pick up some of the work.

“They were supposed to provide those public health services, which at the time, included everything from trying to manage the communicable diseases to managing and regulating the delivery of fresh milk and looking at the containers milk was delivered in, to water and sanitation services,” Hein said.

But most Idaho counties struggled to do it, with the exception of Twin Falls County, as they were dealing with a highly contagious disease.

“In the late 1920s, Twin Falls County was experiencing a severe and devastating meningitis outbreak, and so in response, they developed this county department essentially,” Hein said. “They had full-time staff and nurses and doctors to try and get the disease under control.”

By 1935, the federal government stepped in and highly recommended other counties follow Twin Falls County’s approach, to ensure a public health service for every Idahoan.

“It really took kind of that federal, not oversight, but the investigation to help create a roadmap for how we were going to continue these county-level programs and services,” Hein said.

Over the years, several more county-level health departments popped up, but not all counties complied.

According to a 1967 state document: “Under the existing state law relating to county boards of health, only half of the counties up to the present time have organized full-time local health departments and many of the remaining counties have never complied with state law.”

“It was very clear that not every Idahoan was being delivered the kind of public health service that was kind of mandated,” Hein said.

So in 1970, the state legislature created the structure of what we now know today as the seven health districts.

“Decisions made 30, 40, [and] at this point, more than 100 years ago are still impacting our day-to-day lives now,” Hein said. “So any opportunity people have to better understand the past, it will help us to make better decisions now and be able to envision a brighter future.”

Today, each district has its own board, made up of one county commissioner from each county it represents, and at least one physician.

According to state code, all members “shall be chosen with due regard to their knowledge and interest in public health.”

So what can we learn from the history of the 1918 Spanish flu pandemic that could help us respond to COVID-19 today?

Hein says there’s not a lot of documentation on that because of budget issues at the time. The Idaho State Board of Health didn’t have the funding available to print their annual report from 1918. The only records that exist are from board meeting minutes, and those were less than one page long.