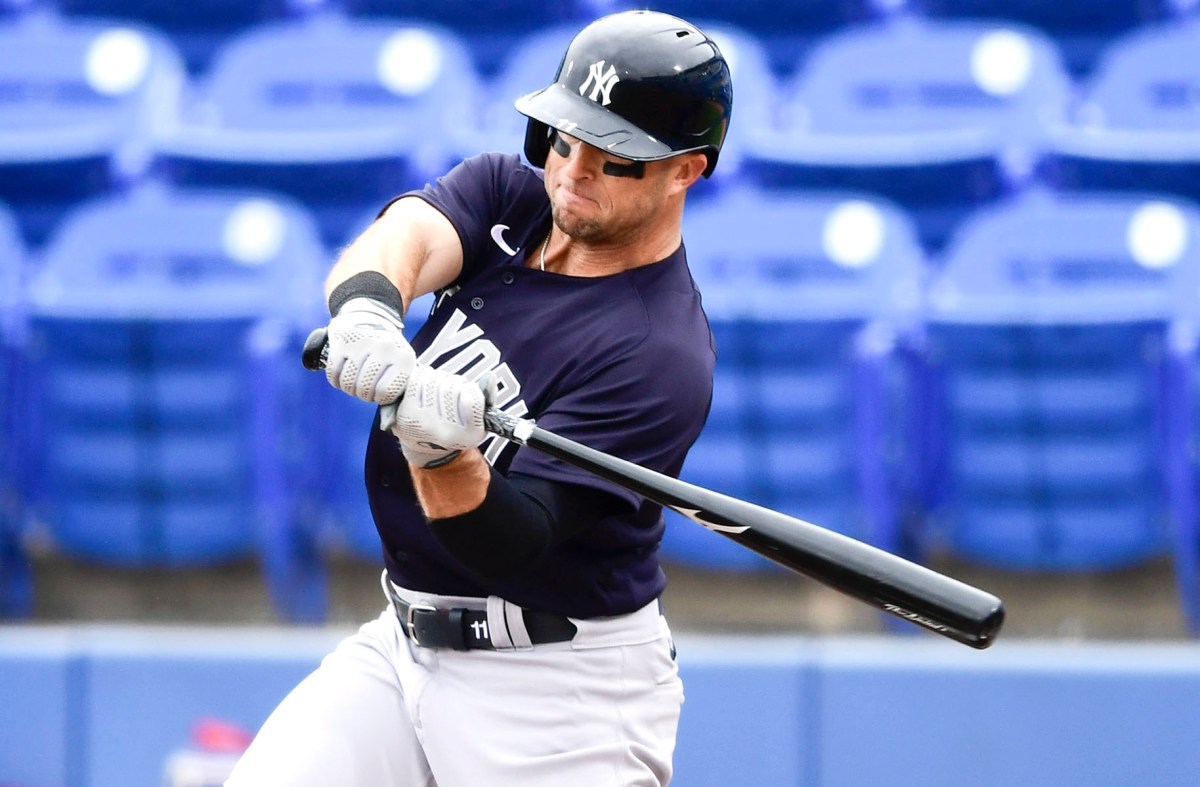 Brett Gardner, the Yankees’ iron man — three visits to the disabled/injured list in 13 big-league seasons! — offered a positive health assessment of his club Tuesday morning from George M. Steinbrenner Field, even as the club awaited the news on their latest casualty Justin Wilson.

“I know it’s a lot easier said than done,” the outfielder said on a Zoom call, “but I feel like our guys have put in the work and so far looked pretty good, and hopefully we can continue that run of good luck.”

Is it good luck, or have the Yankees improved at managing their primary assets? It’s of course both, just as some bad luck and some poor decisions turned their 2019 predecessors into unwanted record breakers (2,433 IL days) and injected much agita into the COVID-shortened 2020 campaign.

Now all they need to do is follow the model they’ve put into place for the first month-plus of this marathon, the percentages of luck and competence to be determined, and reap the benefits.

“I think the more of our guys we have healthy, obviously the more confident we are and the better we are, the better team we run out there,” Gardner said. “On paper, the last two years, we’ve looked really, really good coming into the season and we’ve obviously had some injuries we’ve had to deal with. And hopefully this year won’t be quite so many.”

A loss of Wilson, who left an outing Monday night with left shoulder tightness, for a significant amount of time would constitute a blow, especially as his fellow southpaw Zack Britton recovers from surgery to remove a bone chip from his left elbow. Yet even losing both veteran lefties for a while would represent small potatoes (they can boast of a deep bullpen) compared to what transpired the prior couple of years in Tampa.

In 2019, the Yankees broke camp leaving Dellin Betances, Didi Gregorius, Aaron Hicks and Luis Severino behind, then they hit their first road trip having lost Miguel Andujar, Giancarlo Stanton and Troy Tulowitzki in the season-opening homestand. Pretty intense, you’ll remember, and of that group, only Gregorius returned at anything close to his top form (and it wasn’t that close).

Last year, before the coronavirus shut down the entire sports world, Aaron Judge and James Paxton joined Hicks, Severino and Stanton on the shelf; Hicks Judge, Paxton and Stanton wound up ready for Opening Night in July yet the latter three wound up back on the IL while Hicks admitted afterwards that he didn’t feel fully recovered from October 2019 Tommy John surgery on his right elbow.

The Yankees overhauled their training staff after ’19, hiring the acclaimed Eric Cressey as their director of player health and performance, and Cressey won over every old-school fitness enthusiast last month when he declared that his dual giants Judge and Stanton had cut back on weight lifting and focused more on “building them up as baseball players.” Both have stayed on the field so far, with Stanton hitting very well and Judge not so much in Grapefruit League action.

Just as important, the Yankees’ two winter pitching risks, Corey Kluber and Jameson Taillon, have remained upright in preparing for the season. Kluber, recommended personally by Cressey after training with him to pump up his free agency, grinded through a 3 ²/₃-inning outing Tuesday at Joker Marchant Stadium, walking three and giving up three hits while not permitting any runs and striking out four in what wound up a 5-5 tie. If it didn’t look pretty at times, he survived it.

“A lot of our guys seem healthy and ready for what’s sure to be a long season ahead of us,” Gardner said.

Can they stay both lucky and competent, meet the high bar set by Mr. Gardner? The answer could very well determine this team’s fate.