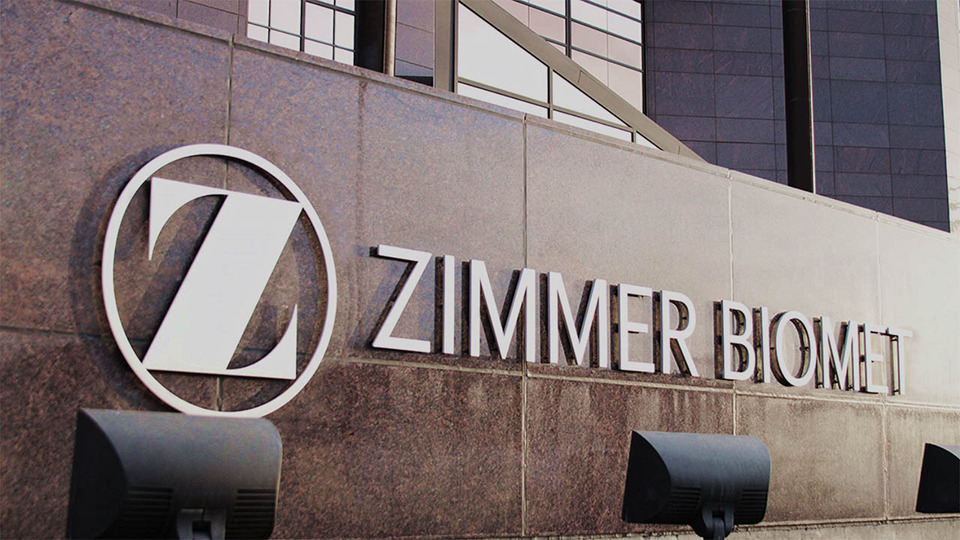 Piece by piece, Zimmer Biomet has been steadily laying the groundwork for its digital surgery platform—gathering clearances for robotic systems, developing smartphone apps for patients and setting up partnerships to gather the data showing it could all work together.

Now it’s connecting all the dots.

Zimmer has rolled out its ZBEdge suite, integrating its Rosa robot for total knee replacement procedures with separate surgical planning, joint alignment and navigation tools—as well as the company’s mymobility app, which uses the sensors in Apple Watch and iPhone to track a patient’s progress through pre- and post-operative exercises.

The ultimate goal is to take some of the guesswork out of medicine, Zimmer Biomet’s worldwide general manager of robotics, Liane Teplitsky, said in an interview late last year after being named one of 2020’s Fiercest Women in Life Sciences.

“We don’t yet have the big data to be able to do those kinds of analytics—and a lot of it is done by feel,” she said. “For example, a lot of surgeons will tell their patients, ‘We know you need a knee replacement, but you can decide when you want to have it.’”

The new suite aims to provide hospitals and ambulatory surgical centers with an overarching orthopedic product line that follows the patient before, during and after the procedure, and feed that information back into the operating room to help guide a surgeon’s decisions.

By using that information to construct a virtual copy of a prospective patient—built on a bedrock of hundreds of medical histories from people with similar conditions and anatomies, alongside the results of their surgery—physicians could be shown a way to deliver newly optimized treatments, Teplitsky said.

The company also aims to build out the program further over the course of the year, while taking the system on a traveling roadshow to demonstrate it to providers.

The company’s Rosa robot won its FDA clearance in 2019, itself an integration of surgeon-assisting hardware and three-dimensional software planning tools. Today versions of the platform are also used for minimally invasive brain and spine procedures, with the latter joining an upcoming spinout alongside Zimmer Biomet’s dental businesses.